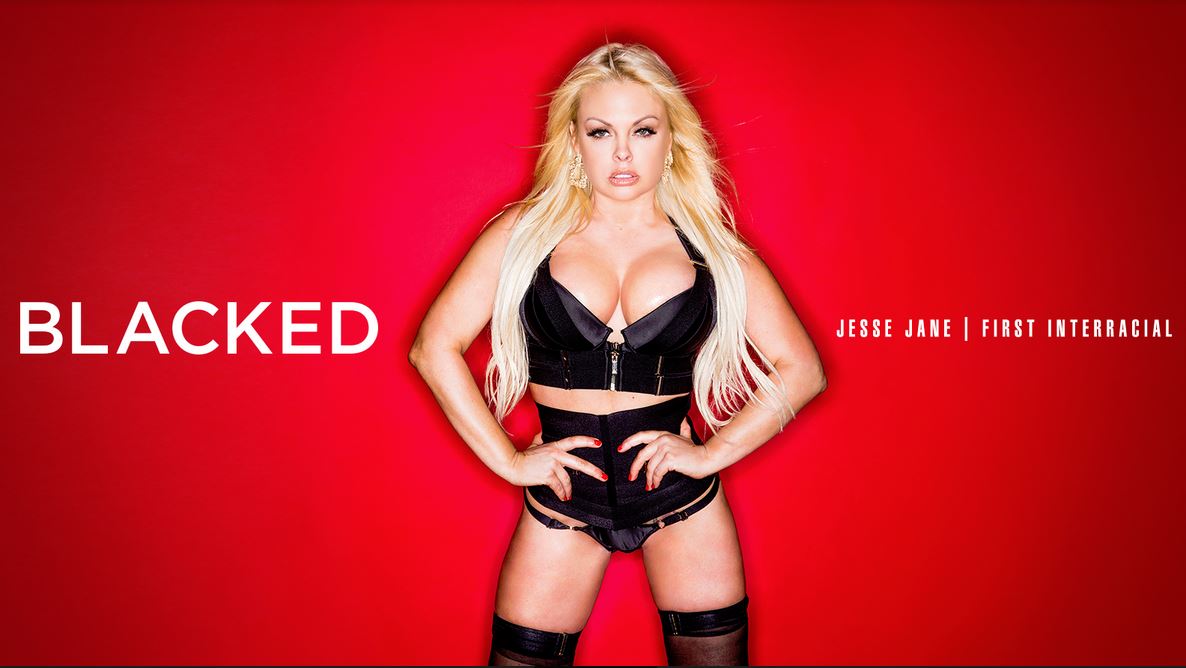 “It was so amazing to finally shoot for Greg Lansky’s company, and work with his amazing team,” says Jesse Jane. “I’ve been obsessed with his work, and that is why I wanted to come back. This production was so much fun, and having Kayden direct my scene was an absolute thrill. Jason Luv was such an amazing performer. I’m so honored to get to shoot with the Vixen team and can’t wait to shoot more!

“I worked with Jesse directly to build the story and look based on music videos she liked and other details,” says director Kayden Kross. “I love the way the story came out and I love how much she shines through in it because everything about it is Jesse as I know her. It’s an honor to be able to make this with her after being her contract sister for so many years. Thanks to all who made it happen!”

BLACKED is a leading producer of high-quality hardcore erotica focused exclusively on diverse pairings with adult’s most-wanted stars. Launched in June 2014 by award-winning industry filmmaker Greg Lansky (3x AVN Awards Director of the Year), the progressive studio and content website have earned both industry support and critical acclaim for its eye-popping performances under Lansky’s masterful direction.

BLACKED has won 12 combined AVN and XBiz Awards, including Best Cinematography and Adult Website of the Year.

Kenzie Madison Returns to House of Fyre for Big Butts & Beyond

Fri Jun 28 , 2019
Chicago – Lady Olivia and Laz Fyre, the powerhouses behind HouseOFyre.com, had so much fun with Kenzie Madison, they brought her back for more. This time, Kenzie is featured in House of Fyre’s Big Butts & Beyond series. And, as the series title suggests, there’s going to be plenty focus […] 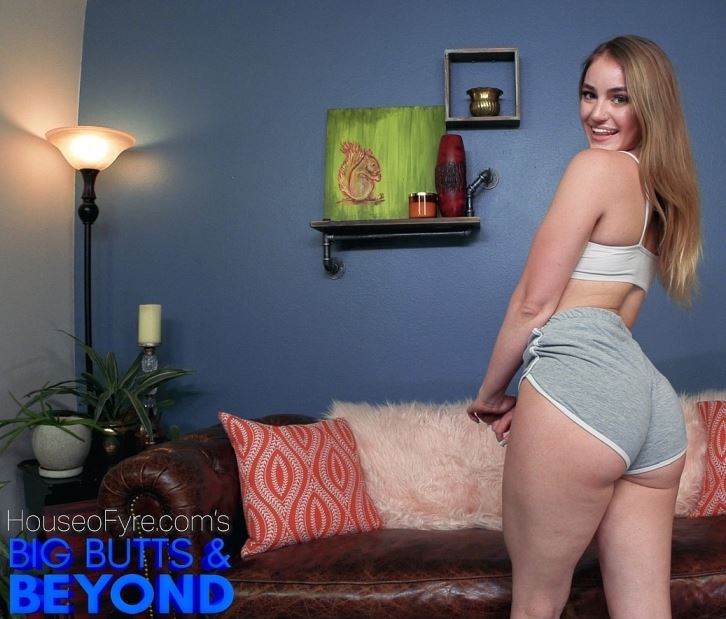