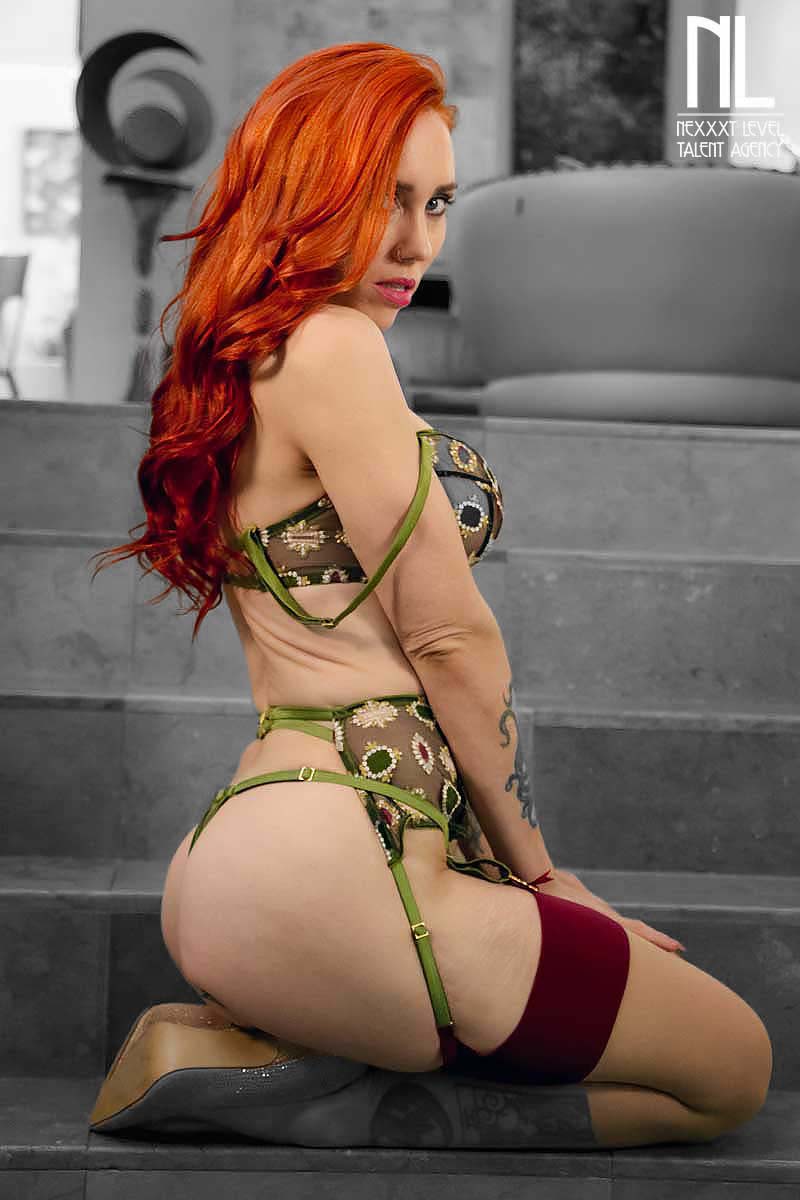 Jupiter got into adult under the stage name Nova Sky after reading an article in Cracked magazine, and a light bulb went off and has become known for being highly orgasmic and enjoying every aspect of sex. She’s also graced the pages of ASN Magazine, Hustler’s Beaver Hunt, and Best of Beaver Hunt, and was in the running for Beaver of the Year.
Follow all of Jupiter’s present and upcoming adventures by following her on Twitter @a and Instagram @jupiterjetson. Join her newly launched OnlyFans onlyfans.com/jupiterjetson for the best exclusive content, daily updates, and more. Buy her clips à la carte on ManyVids JupiterJetson.ManyVids.com. Talk dirty to her on SextPanther sextpanther.com/JupiterJetson. Find all her links at allmylinks.com/jupiterjetson. And subscribe and “like” her videos on her verified Pornhub at pornhub.com/model/jupiter-jetson.