“We’ve been at this for a while now, shooting adult films and independent clips for both ourselves and our followers, slowly building a loyal fan base… it’s amazing to have so many people coming aboard and supporting us.”

As Cory continued to grow her clips stores and build a solid fan base, many of her followers began to request custom videos at a premium price. Thus, CoryChaseCustoms.com was born. Cory could shoot custom videos with her husband Luke Longly at the request of her clients and then post the same videos on her various clips sites.

Today, by popular demand, Cory is a top draw as a live cam performer at MyFreeCams.com, where she spends hours each day offering her services from the comfort of her own home. “This is the most rewarding of all of my performances,” says Cory. “Working with your fans, feeding off their energy in real-time and making them happy – it’s the best feeling in the world.” 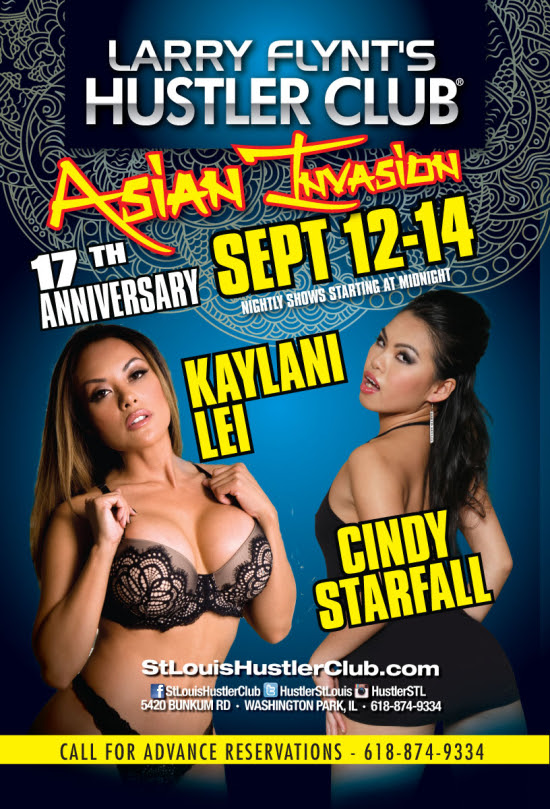