Jillian Janson will be performing 3 shows on Friday & 2 shows on Saturday. Between shows she will be mingling with the guests, taking photos and doing lap dances. “I can’t wait to rock the stage at Atlantis Gentlemen’s Club and party with my fans!” says Jillian Janson. These shows will definitely be standing room only – so make sure to get there early.

Atlantis Gentlemen’s Club is one of the hottest club’s in the Tampa Bay area since 2001. #1 dayshift in Pinellas County for many years and counting!

For more information or to book Jillian Janson to headline on stage at your gentlemen’s club please contact Centerfold Features direct at 1-877-427-8747. 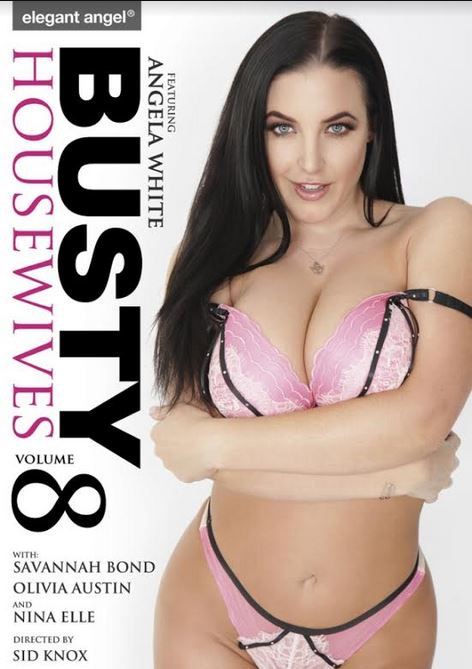