Karma Rx is available for booking through Mark Schechter at ATMLA at mark@atmla.com. 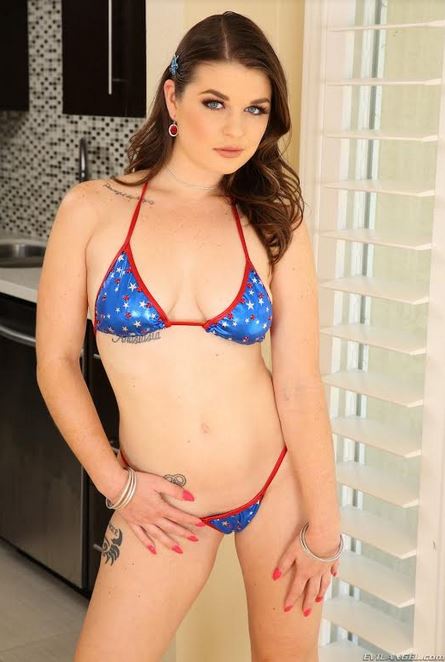