Larkin is the latest interview in Pornhub’s series Model Citizens. The idea behind the series is to give fans and industry a look into the thought process and strategy, as well as the backstory of their greatest models. Written by Aurora Watson, “Model Citizens: Larkin Love” shows how serious Larkin is about her work and how her fans can never know what to expect from her. The interview starts from the beginning to how she got her start producing and performing and how her upbringing influenced her work. Larkin also discusses the three awards she’s won in less than a year, how she gets into character for her scenes and clips, fetishes on her bucket list, online criticism, helpful tech advice for models, big projects, and more.

“I’m honored to be considered one of Pornhub’s ‘greatest models’, and really enjoyed doing this interview. Even if you’ve been a fan for some time, you will definitely learn something new about me,” says Larkin Love.

To interview Larkin Love for your site, show, or publication, contact Erika Icon of The Rub PR at erika@therubpr.com.

Known for her 32J breasts and fierce black bob, Larkin Love has gone from adult star to self-made entrepreneur running her own website and becoming the queen of the clips universe. Her clips and site larkinlove.com feature her as the master of role play. She’s always a chameleon going from to kinky mom to librarian to cosplay characters like superheroine Power Girl and League of Legends Ahri, and more. Larkin captivates her members and clip buyers with the kinkiest hardcore, taboo, and fetish scenes on the planet, as well as her specialty blowjobs, incredibly long tongue, and jaw-dropping dirty talk. 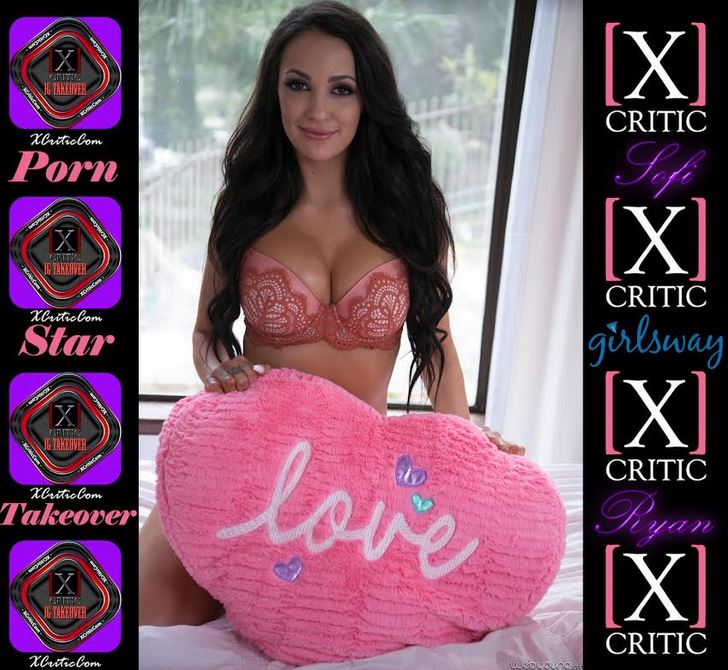