Chicago – Mile High Media’s new fauxcest-themed studio Family Sinners is back with more sexy teens in “Step Daughters 2,” the second chapter of the new taboo series. The movie is now available on DVD.

“After the success of the first installment, we bring together a new cast of gorgeous starlets,” St. James said. “They’re going to blow viewers away with their performances!”

“Step Daughters 2” opens with the stunning Jillian Janson in “The Perfect Man,” followed by blond beauty Athena Faris in “Time for a Check Up,” then by pretty Vienna Rose in “When Mom is Away,” and finally, by luscious Whitney Wright in “Schoolgirl Fantasy.” 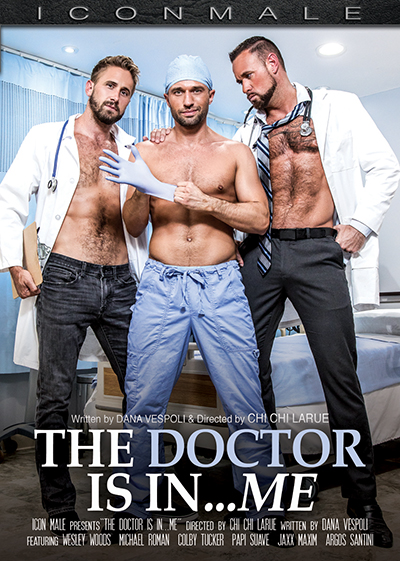