Gorgeous Jessica opens “My TS Stepsister 3” when she invites her stepbrother Draven for a movie night he will never forget, followed by Korra who has a fear of thunder and when a storm starts, she finds the security she needs in the arms of stepbrother Dillon. Next, Khloe realizes that she doesn’t really know her new stepbrother Dante. Lucky for her, he has a plan to fix that little issue. Finally, Brandon is curious about being with a woman, so his boyfriend Dillon asks his sister Natassia to help him fulfil that lingering desire. 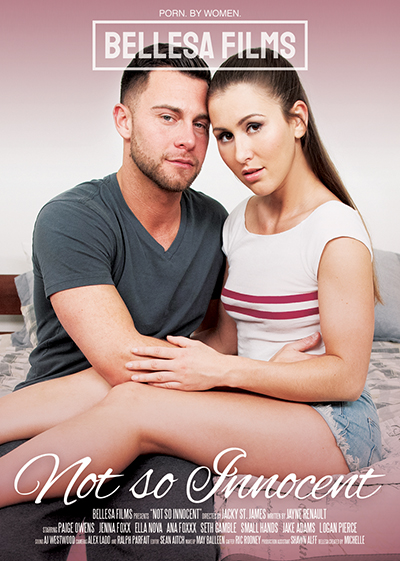