Chicago – Prolific adult performer, director, and producer Lance Hart, the Free Speech Coalition (FSC), and WoodRocket have come together to offer a self-defense class this Sunday, September 29th from
12pm to 4pm in Las Vegas.

The four-hour class is specifically for adult performers and other sex workers. It will be taught by Citizens Defense Research (CDR). Sponsored by Lance Hart and co-sponsored by the FSC, the event is free to attend.

The self-defense class will focus on strategy and theory of self-protection, rather than hands-on self-defense techniques. CDR instructors John Johnston and Melody Lauer will examine predatory cues (or bells) that people give off before becoming aggressive and other techniques.

There are still spaces to attend the event, but you have to register. Go to Eventbrite selfdefenseforsexworkers.eventbrite.com and sign up. Once you’re registered, you will receive an email from Lance with the adult-friendly location Las Vegas location and other details.

“Adult performers and other sex workers are a significantly higher risk for violence, and often are not taken seriously by law enforcement for protection or prosecution. I want to educate these two groups of people, and keep them from being assaulted in Ubers, hotels, and on their way home,” says Lance Hart. “The idea of the class is to make ourselves more dangerous to attack. If you’re an adult performer or
other sex worker, you should attend this class to take your safety into your own hands. John and Melody are incredible, and I hope the class is well attended.”

Citizens Defense Research (CDR) is dedicated to helping people from all walks of life to better prepare themselves. CDR teaches them to avoid encounters or win when avoidance isn’t possible. Through a heavy emphasis on data-driven training methodologies and research into the realities of interpersonal violence, CDR offers peer-reviewed training so people can live free of fear and be better prepared to take an active role in their protection. CDR has training open to the private and public sectors. They also offers coursework relevant to everyone from stay at home parents to elite military operators. 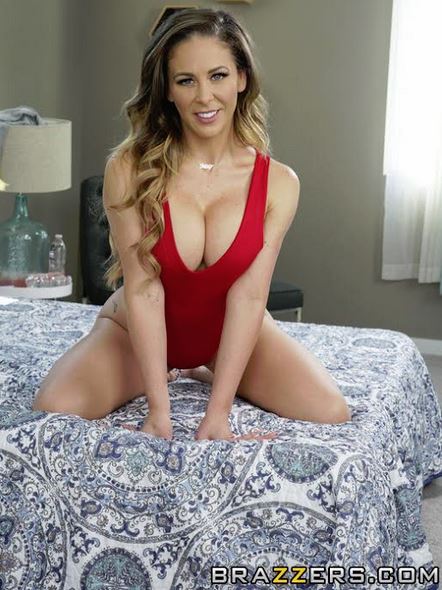