Chicago – TS performer, director, producer, and radio show host Kimber Haven is returning to NightMoves in Clearwater, Florida for her second year in a row, and she’s also up for her first NightMoves Awards nomination. The fun starts Thursday, October 10th and ends on Sunday, October 13th, with the awards show.

The long weekend of events starts on Thursday night with an appearance of the Caravan of Stars at The Whisky, located at 8556 Park Blvd. North in Seminole. The Caravan includes Kimber, as well as Lauren Phillips, Jillian Janson, Adriana Chechik, Emily Addison, Arietta Adams, Victoria June, Misty Stone, Christie Stevens, and many more.

And Sunday is the main event, the 27th Annual NightMoves Awards taking place at Thee Manor Gentlemen’s Club at 3860 Ulmerton Road in Clearwater. Kimber will find out if she wins the Editor’s Choice and/or Fan’s Choice for Best Transsexual Performer. And also, look for Kimber on stage presenting an award or two.

“I’m very excited to be back at NightMoves and can’t wait to see if I win an award for my first NightMoves Award nomination,” says Kimber Haven. “I hope my Florida fans will come out to FanFest, the nights out at the gentlemen’s clubs, and of course, the awards. It’s going to be a lot of fun.”

To interview Kimber Haven for your site, publication, or show during NightMoves, contact Erika Icon of The Rub PR at erika@therubpr.com.

Kimber is one of the most memorable performers in adult and has appeared in scenes on multiple Grooby sites and DVDs, WendyWilliams.com, Shemale Strokers, Sexpose TV, and her ModelCentro site Kimber’s Playroom kimberhaven.com. She’s a frequent cam model on Chaturbate tskimber.com and enjoys lighting up the stage with her featuring dancing and doing stand-up comedy. In 2016, she started her production company Bad Girl Mafia Productions and her own weekly radio show, The Totally Inappropriate Radio Show, which can be heard on The Demon Seed Radio Network and has over 400k listeners worldwide.

Support Kimber by joining her Only Fans onlyfans.com/Kimber and buying her clips on Clips4Sale clips4sale.com/studio/105674/kimbers-playroom. Keep up with everything in her universe by following her on Twitter @kimberhaven and Instagram @tskimberhaven, and like her Facebook Page at facebook.com/Kimber-Haven-656981584403857. 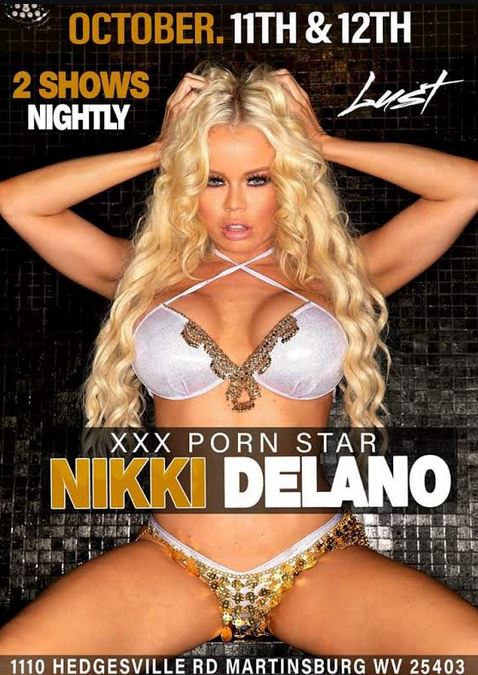