“I’ve got all them in the studio! And I’m scared to hell and back, Alt Army!” Joked Chaos addressing his fans. “I’m a freak! I wear my flag high! But there’s a lot of misconceptions. I learned a lot tonight.”

Those staying tuned to Alt 92.3 New Orleans can win tickets to DomCon NOLA this week, and the station has contributed surprises for the gift bags for guests of the convention.

Listeners will be expecting to take shelter, Friday night, October 11th, at Midnight as an even larger hurricane of Female Domination is expected to descend on the station. DomCon Mistresses of Ceremonies Goddess Nyx, Lucille Ballbuster, and Bossy Delilah are expected to surge upon DJ Chaos, bringing Goddess Phoenix and possibly other perverse associates.

For those looking to play hard in the Big Easy, day tickets, party tickets, VIP passes and more can be purchased at the expo registration on the second floor of the hotel. For more about the kinkiest convention on the Mississippi, and other DomCon events, go to DomCon.com.

Video clip from the interview available at:
https://www.youtube.com/watch?v=OGiUpv0sgEI 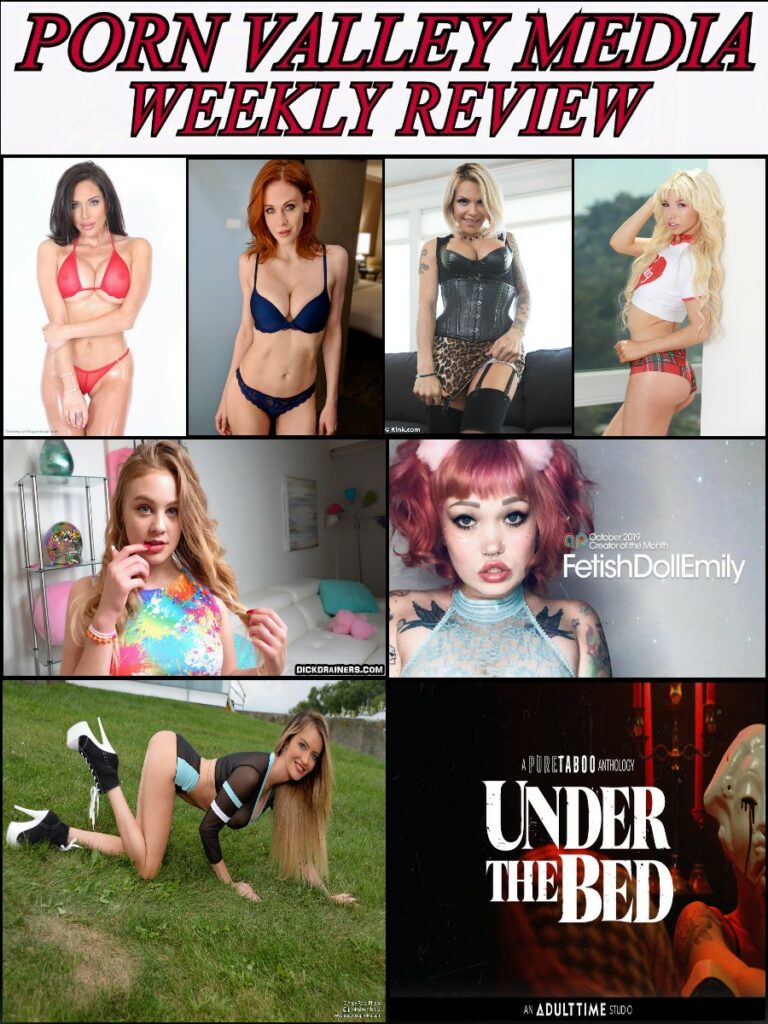