Chicago – TransSensual, Mile High Media’s trans erotica studio, presents a new twist on a Hollywood classic in the parody feature “Some TS Like it Hot,” starring three of the top trans performers in the industry. The movie is now available on DVD.

“Some TS Like it Hot” begins with Lance (Lance Hart) who owes a lot of money to Louis (Draven Navarro), one of the top mobsters in Chicago. Left with no other choice Lance and his long-suffering buddy, Dante (Dante Colle), improvise a quick plan to escape Chicago with their lives. Disguising themselves as women, they join Paulie’s (Small Hands) club. The first night they get there, Lance falls for the star of the club, Sugar (Aubrey Kate). Lance gets closer to her as his alter ego, but Dante will use his real appearance to seduce her first. By the time Sugar distracts both men, things heat up, but soon, the mobsters are on to them.

“Some TS Like it Hot” was shot in 4K ultra HD and includes exclusive behind-the-scenes footage, a photo slide show, animated chapter index and more. 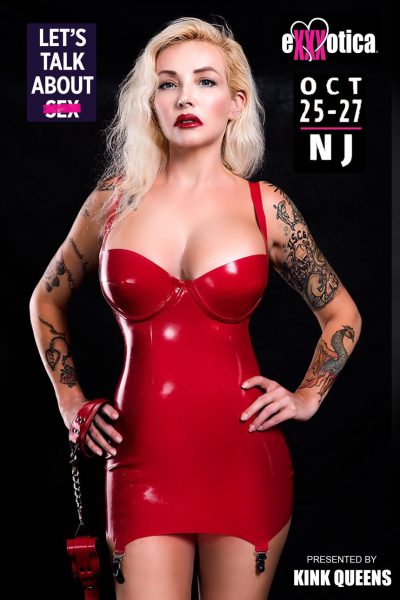