Chicago – Lesbian adult film studio Girlfriends Films is announcing the release of new film Lesbian Seductions 68. Featuring an all-girl cast of A-list talent showcased in over 2 hours of girl/girl scenes, the film is highlighted by the return of veteran starlets Abigail Mac and Lauren Phillips to the Girlfriends set. The movie is now on pre-order at the Girlfriends Films Distribution website and is expected to hit stores nationwide Friday, October 18.

For this 68th installment to the long running all-girl series, B. Skow assembled a cast he describes as “excellent.” According to the director, “The entire cast in this film is phenomenal. And I’m really happy Lauren Phillips is back. We put her with new performer Katie Kush, and it was a great dominant scene, really good.”

The director was equally excited about the return of Abigail Mac, and her scene with Serene Siren. Mac’s last Girlfriends appearance was opposite contract star Prinzzess in showcase feature “A Decade of Desire” also directed by Skow, which garnered multiple award nominations and was hailed among critics. “It’s great having Abigail back on the set,” Skow says. “She is one of the best performers out there, it’s always fun to work with her and she is terrific at ad-libbing Girlfriends type of signature scripts. Her scene in this film with Serene was just incredible.”

Additional scene pairings in the new release include Daphne Dare and Karla Kush, and Audrey Miles with Diana Grace. “Diana Grace is stunningly beautiful,” Skow adds, “We paired her with Audrey Miles, who is a great new performer.”

When it came to casting a scene partner for Daphne Dare, who the director refers to as one of his “favorites,” B. Skow called on actress Karla Kush. “Karla was in a lot of my movies back when I first started,” he says. “She is a fantastic actress, she knows how to take any type of character and build the scene. I’m really glad to be shooting with her again.”

Lesbian Seductions 68 is currently on DVD pre-order at the Girlfriends Films Distribution website and is scheduled for nationwide availability beginning Friday.

Adira Allure Gets Introduced To DeepLush.com 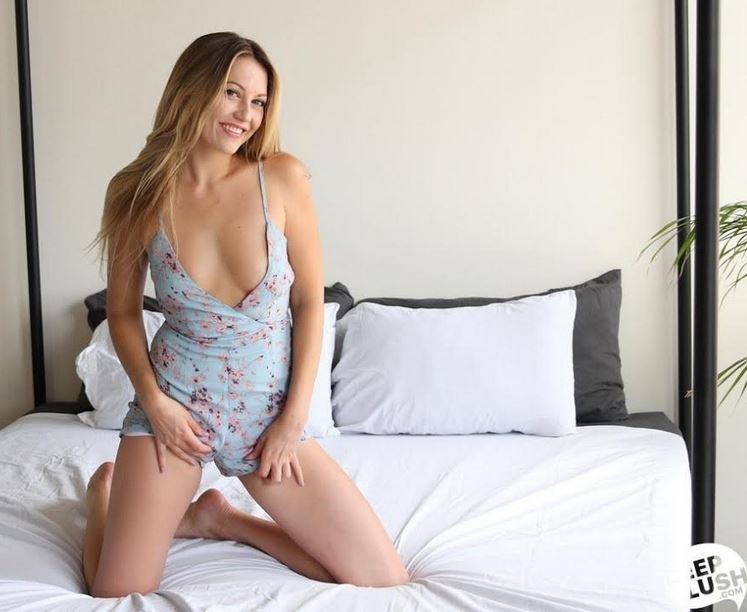