Produced by filmmaker B. Skow, Siren captures the spirit of all-girl yogini sex via four hardcore girl/girl scenes with a yoga theme. Scene pairings for this title include the director, Serene Siren in two scenes – one with Ana Foxxx, and another with Lexi Luna. For the additional two pairings Krissy Lynn is partnered with Emma Starletto, and Morgan Rain with Lyra Lockhart.

According to the director, the movie was a ‘delight’ to film. “I picked the women specially for being flexible and fit,” Siren explains, “I wanted the girls to look like they were actually at a yoga retreat. It was called ‘Serene’s Sanctuary’ where we all explored the realm of yoga and meditation.”

Depicted on the cover art captioned “Mind, Body, Spirit,” is Siren with three additional cover models (Lexi Luna, Emma Starletto, and Krissy Lynn) in various poses and yoga attire. “Yogasms are a real thing and I touch on them lightly throughout this movie,” Siren says. “I am the instructor [leading] the girls through some initial exercises, then they work on their kegels and, eventually, work on each other.”

The film is the follow-up to Serene Siren’s directorial debut Fit Chick Clique which premiered this summer on the Girlfriends Films membership website.

“Although it has a similar style to Fit Chick Clique, it is much more calming and mellow,” she adds. “The sex is hot and even features both a shower and a bath scene after sex. I’m so proud of how well the girls did, and I think everyone will love it!”

Yogasms is now available on DVD pre-order at the Girlfriends Films Distribution website, and is set to hit stores nationwide November 1.

Olive Glass Is Back As Guest Host of Bondage Ball

Thu Oct 31 , 2019
Chicago – The alluring Olive Glass had such a great time hosting The Bondage Ball earlier this year, she’s returning as a guest host for their much anticipated Halloween Bondage Ball. This Kinky Fetish Spectacular will occur on Halloween night from 9:30pm to 2:00am at Catch One, 4067 W. Pico Blvd. Los Angeles […] 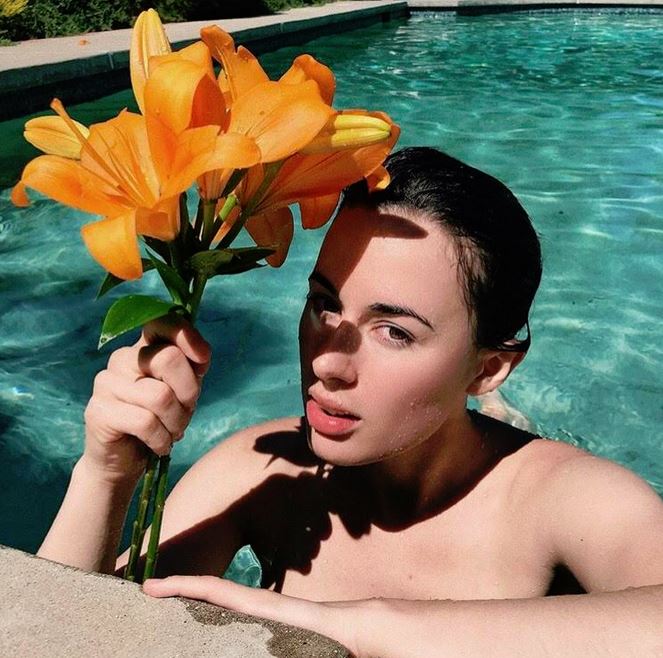