Secret Lesbian Diaries 9 is currently available on DVD at Girlfriends Films Distribution and is scheduled for nationwide availability where adult movies are sold beginning Friday, November 1. 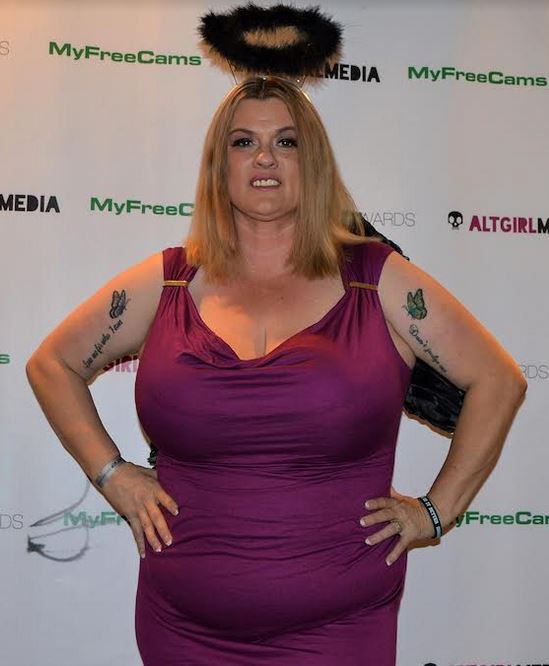