Rubber Doll will be performing 2 shows nightly. Between shows she will be mingling with the guests, taking photos and doing lap dances. “I can’t wait to rock the stage at Déjà vu Showgirls and party with my fans!” says Rubber Doll. These shows will definitely be standing room only – so make sure to get there early.

Rubber Doll is an internationally known fetish model and elite stage performer with a unique style that combines cutting-edge kink with sultry sex appeal. Beginning in the goth scene, she moved on to embrace the world of latex fetishism and its kinky sensuality. With a style that combines high-end latex couture with raw sexuality she has become a fixture on the worldwide fetish scene.

Rubber Doll’s image has graced the covers of top fetish magazines, such as Bizarre, Marquis, Sinical, and VonGutenberg. Her photos have also been featured on the web’s leading fetish websites, including RubberDoll.Net, which she has independently operated since 2001.

Rubber Doll was the official video tour model for Motley Crue’s “Saints of Los Angeles” tour, with her image featured prominently in that tour’s stage show. She has also lent her image for use by rockers, Buckcherry and superstar DJ, Markus Schultz. She has appeared on Howard Stern’s HowardTV and was featured in Michael Bay’s hit film, “Pain and Gain”.

In addition to modeling, Rubber Doll has established a reputation as one of the most explosive and sought after live performers on the fetish and adult club circuit. She has performed all across the globe, with appearance at all the top fetish events and gentlemen’s clubs in the US, Europe and beyond. She has appeared live with German industrial rockers, Rammstein, and she is a staple at adult conventions, such as Exxxotica. On stage, Rubber Doll’s one-of-a-kind shows are erotically charged and filled with sexy surprises that include extreme fetish outfits, magic tricks, humor, and outrageous visual effects.

Any Navy town worth its salts boasts an assortment of show bars and SanDiego is blessed with many, but the Midway Déjà Vu easily surpasses all of the other local competition with its plush surroundings and first-class trappings. No expense has been spared in appointing this club and the result is a huge variety of entertaining options. The main stage is complemented by comfortable seating and a unsurpassed view of the mayhem. Plus, it boasts a relaxing VIP Room complete with a mirrored fireplace stage of its own and relaxing sofas to view all of the action.

But don’t let the plush environment put you off-the Midway Vu’ can accommodate anybody on any budget. Dance prices are slashed to take the sting out of any club-hopper’s night out. The total entertainment experience at the Déjà Vu Midway goes well beyond just one on one dances; each night follows a carefully charted agenda for your screaming enjoyment. The laid-back outdoor patio complete with a gigantic fireplace and pool tables is a great place to get some air and chat with your favorite entertainer… Life is good!

For more information or to book the Rubber Doll to headline on stage at your gentlemen’s club please contact Centerfold Features direct at 1-877-427-8747. 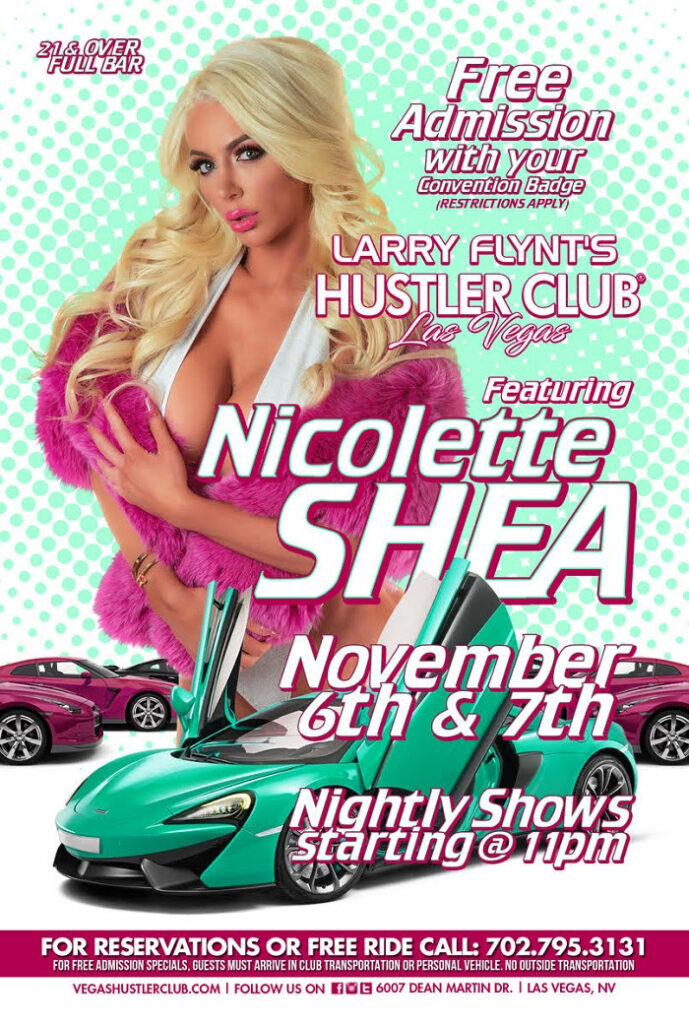