Veronica Rodriguez will be performing 1 show Thursday night & 2 shows Friday & Saturday. Between shows she will be mingling with the guests, taking photos and doing lap dances. “I can’t wait to rock the stage at Rick’s Cabaret and party with my fans!” says Veronica Rodriguez. These shows will definitely be standing room only – so make sure to get there early.”

Rick’s Cabaret Pittsburgh, formerly Blush, is the most exclusive club featuring the most beautiful women performing nightly. Voted Pittsburgh’s Best & downtown’s only Gentlemen’s Club, Rick’s hosts nationally known feature acts and the areas’ most beautiful dancers. Rick’s Cabaret proudly holds the top spot as the best strip club destination in the steel city, boasting plenty of credentials to validate its claim. Rick’s Cabaret has won the Pittsburgh City Paper’s “Best Strip Club” multiple times. On a national level Rick’s Cabaret, formerly Blush, won ED Publications: Club of the Year East 2016, has been listed in the Exotic Dancer’s top 100 Clubs in the country and is nominated once again for Overall Adult Club of the Year 2018. In Pittsburgh, PA “Everyone Ends Up at Rick’s Cabaret”. Located in the Cultural District, Downtown Pittsburgh, an easy walk from the Convention Center, Stadiums, Hotels, & Restaurants. Find us at the corner of Penn Ave & 9th street.

Call 412-218-7703 or click www.rickspittsburgh.com for more info or reservations

For more information or to book Veronica Rodriguez to headline on stage at your gentlemen’s club please contact Centerfold Features direct at 1-877-427-8747. 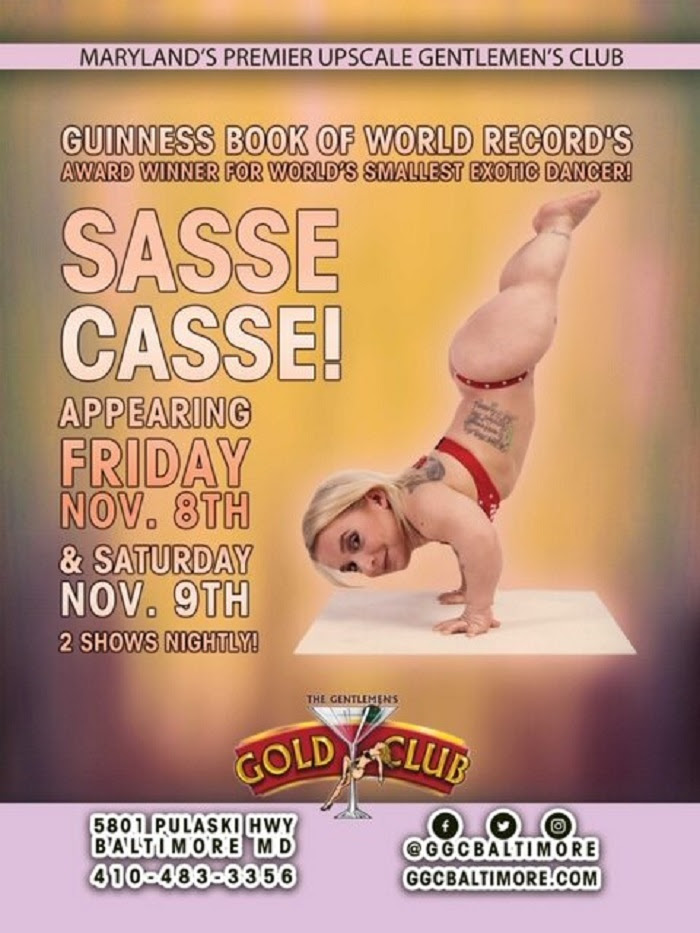