Chicago – Teens with a passion for BBC return in “Interracial Teens 7,” the newest chapter of the acclaimed series from O.L. Entertainment’sall-interracial studio DarkX. The movie is now available on DVD.

“Sexy Emily Willis makes her series debut in this new installment as she brings her infectious energy and intensity to her scene,” said Mile High Media Vice President Jon Blitt. “James brings out the best in his gorgeous young cast as they explore their wildest fantasies like never before. It’s great new edition of the series!”

The movie follows the well-received “Interracial Teens 6,” which was lauded by AdultDVDTalk’s Captain Jackwho wrote “These girls were hot and did a good job. Aria is cute and I want to see more of her! Riley is so damn sexy and rocked her scene. Jane was very energetic and did a great job. And Vienna knows what she wants and goes and gets it.”

Wed Nov 6 , 2019
Chicago – Award season is upon us, so it’s a given that Cherie DeVille will be among the nominees. Adult website, Fleshbot.com, announced their nominations for their fan-voted awards, so it’s time to go show your love for Cherie with a daily vote. Cherie received nominations in two categories: Best […] 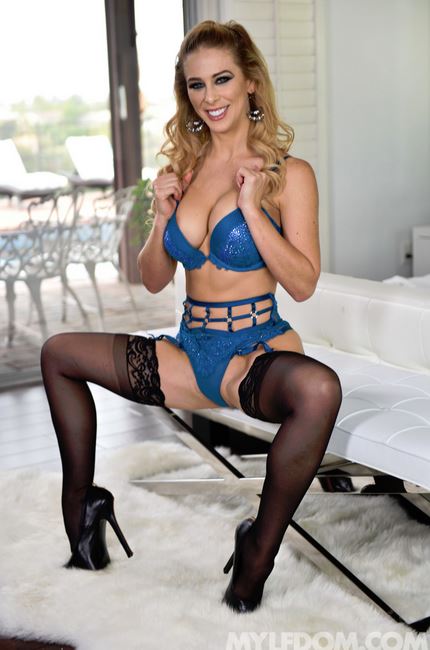