Lance has been nominated for and won multiple awards in 2019. Now, he’s up for a Fleshbot Awards nomination for Male Performer of the Year. This is Lance’s first Fleshbot Awards nomination, and he’s got some stiff competition. What makes Lance stand out is his versatility in the performers he works with and the content he produces and stars in for his studios and others’ content. Lance has a huge fan base around the world that enjoys his vast variety of content. He’s calling on his fans to vote every day from now through November 29th to help him win Male Performer of the Year. Go to fleshbot.thepornstudy.com and look for the Male Performer of the Year category, look for Lance’s photo in the second row, click on it, look for the submit button, and click on it to cast your vote. 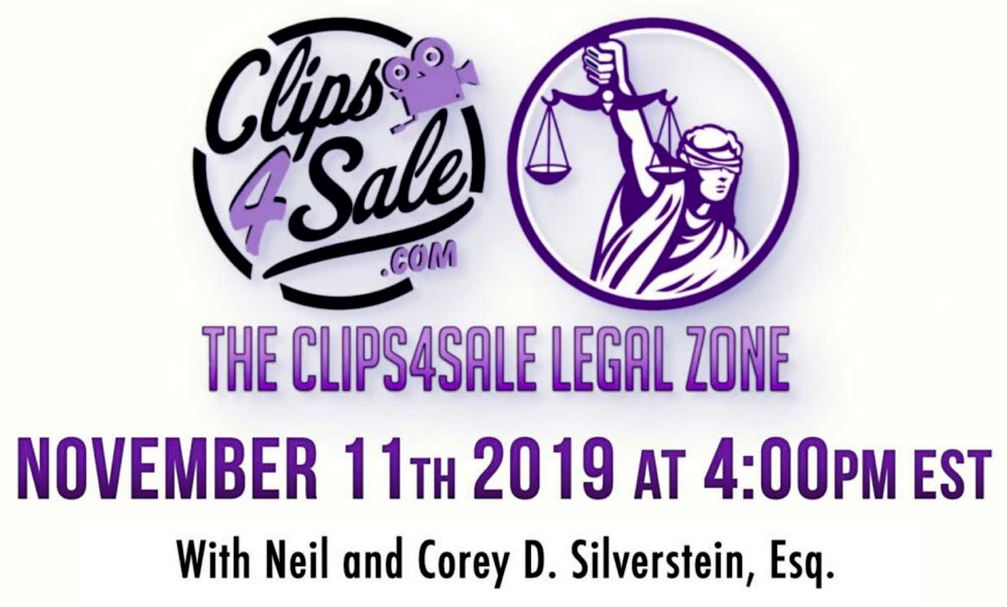