“Lucky 21! That’s a lot of nominations!” said Mills of honor. “We are big fans of Fleshbot around here, so we are thrilled to be chosen among the best of the best in adult. So everyone out there, get over to Fleshbot’s site and VOTE!”

Launched in 2018, Adult Time is a streaming service exclusively for adults. Created by award-winning filmmaker Bree Mills, who also serves as Chief Creative Officer, Adult Time is a platform built by fans who believe in a future where mature audiences can safely, securely, and proudly have a place in their lineup for premiu`m adult content. 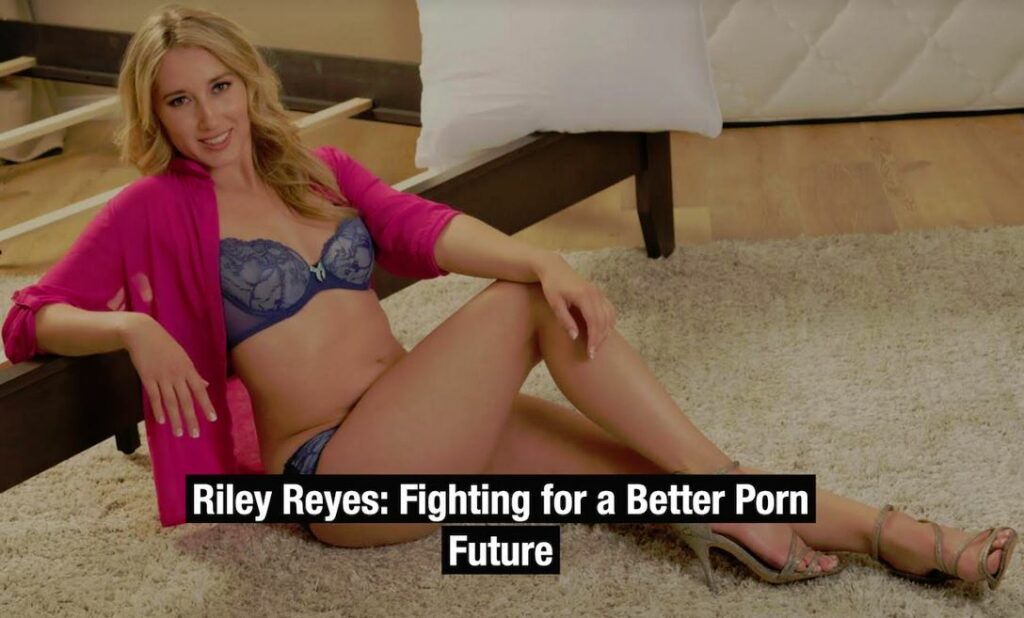