The voluntary, non-profit organization has a brand-new committee with more direction and focus. Sahara and UKAP hope to bring together the UK’s adult industry and provide members from all branches of adult (performers, content creators, webmasters, etc.) with quality support and advice.

Once producer-led, UKAP is now being re-branded from the ground up as a far more inclusive operation in the hope that they can attract a much more diverse demographic of members. The all-new UKAP is currently compiling input and feedback from performers and industry allies about what they want from their association to forge a closer working relationship with people covering all aspects of adult.

Members will now reap considerable benefits from UKAP, including seeking advice about getting into the industry, taking care of their mental and physical health, and attaining information on testing. The association will also be providing members with special discount offers from a variety of sources, including accountants, lawyers, hair/cosmetic & clothing suppliers, photographers, videographers, editors, studios etc. as an additional benefit of membership.

Sahara’s role in UKAP is entirely voluntary. She’s been an adult performer since 2004 and is highly experienced and knowledgeable as to how the industry works in the UK and abroad. Before her role as chairperson, Sahara was a UKAP committee member working on the health side of the industry. She worked with private health referrers for affordable testing for performers, since the NHS (National Health Service) couldn’t provide it.

“The UK is once again becoming a solid base for the adult industry in Europe—we have seen a huge growth in the number of performers, studios, and other adult-oriented companies in the last few years. Now is the time to organize and support one another, so that’s why we are rethinking UKAP’s role in the industry. We have many goals, and I’m excited to be heading up a strong team as we work towards them,” says Sahara Knite.

UKAP’s mission statement is about bringing together the UK adult industry and its allies. They hope to provide members with quality advice and support and to protect and reward performers, producers, and distributors. Learn more about them at ukadultproducers.org and follow them on Twitter at @ UKAPHQ.

Sahara is an independent model. Find details on how to get her on set for your European production by going to saharaknite.co.uk and clicking on the “Booking Info/Form.” 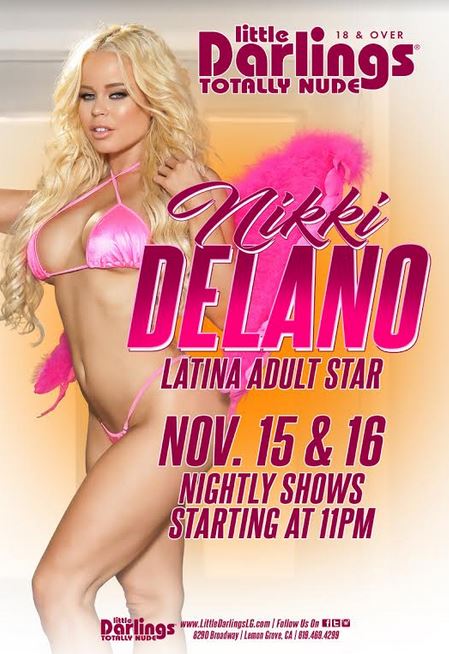