Starting at 11pm this Friday and Saturday, Nikki will be hitting the main stage for multiple nightly shows. Her fans and club patrons will be treated to high energy shows that feature her stellar dance moves, sexy costumes, and audience participation. Nikki will also have meet and greets, where you can meet her, get a selfie, buy her exclusive merchandise, and/or get a VIP lap dance from the international superstar.

“Lemon Grove better be ready for two incredible nights—I can’t wait to hit the stage ad meet my fans. If you’re in Southern California, it’s definitely worth the drive. This will be my last local show this year. Get there early, because it’s a small club and will fill up quickly,” says Nikki Delano.

Little Darlings is located at 8290 Broadway in Lemon Grove, California, just outside of San Diego. The 18 and over totally nude gentlemen’s club is part of the Déjà Vu chain and open until 4am on the weekends. Buy a VIP membership, get a free pass, and find out more about the venue by visiting their website dejavu.com/little-darlings-lemon-grove or calling 619.469.4299.

Nikki is up for her first three Fleshbot Awards, and she’s scored some major nominations—she’s up for Best Boobs, Best Butt, and Best Social Media Personality! Cast your vote for her every day now through November 29th and help her win. Go to fleshbot.thepornstudy.com/28065/?s2=1020fad853d89735ec3f7f6b52450a&s3=&s4=4339 and look for Nikki’s three categories, look for her photo, click on it, look for the submit button, and click on it to cast your vote.

To interview Nikki Delano for your site, publication, or show or to book her for mainstream projects, contact Erika Icon of The Rub PR at erika@therubpr.com.

Nikki’s the host of the #1 adult radio show in the world on Vivid SiriusXM 415. She’s headlined at top gentlemen’s clubs across the country, as well as Europe. Her fans around the world have helped her to become one of the top verified social media icons with millions of followers.

She’s known for her incredible physique and passion for fitness. Nikki holds a Bachelor’s in Forensic Psychology with a minor in Addiction Studies and Criminology. Keep up with everything in her world by following her on Twitter @NikkiDelano, Instagram @nikkidelano#, and “liking” her Facebook Fan Page facebook.com/therealnikkidelano. Shop her official online store cammodelstore.com/nikkidelano. Sext with her on SextPanther Textnikkidelano.com. Get a membership for exclusive photos and videos at Only Fans onlyfans.com/nikkidelano. 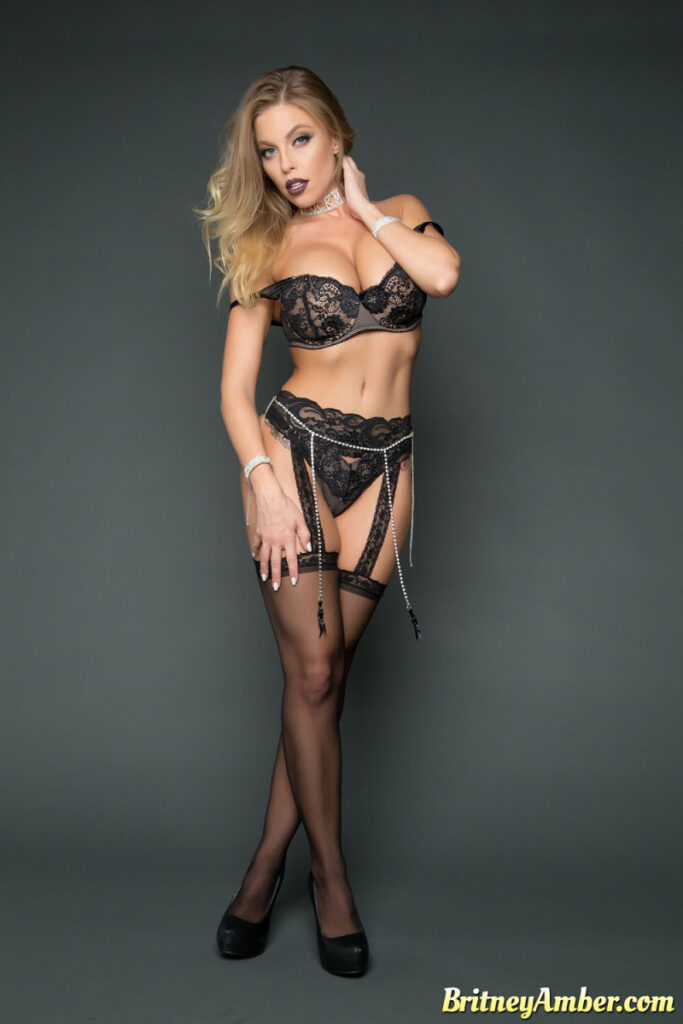