“It’s an honor to be recognized for my boobs and social media,” says Kendra. “I would love to win in these categories, so I’m asking my fans to make their voices heard and vote for me! My fans have always been so great to me and I thank them in advance for their support.”

Voting is free and you may vote daily. Voting ends on Friday, November 29th at midnight.

The former OSU freshman, who launched her career (and the notorious library video) in October, has since left college and shot for magazines like Xtreme, Hustler, Penthouse as Penthouse Pet of the month, and in 2016 became the very first Vixen Angel of the Month. She has won Night Moves Miss Congeniality in 2015 and an XBIZ award for Web Celebrity of the Year in 2016. Kendra uses her online fame to raise money for various charities and to send care packages to American troupes. In 2016 Kendra starred in her first hardcore movie, Natural Beauties, directed by Greg Lansky, that won her first AVN Award for Best Boy/Girl Scene of the Year. Kendra during the 2017 Adult Entertainment Expo was crowned Vixen Angel of the Year. In February of 2017 she became a Fleshlight Girl with her very own toy. In 2019 Kendra won the first annual Pornhub Fan Award, Nicest Tits, and in turn Kanye West designed a limited edition sweatshirt with his own drawing of the infamous Library Girl.

Tue Nov 19 , 2019
Chicago – The award winning Cherie DeVille is back at Girlfriends Films, and fans of her girl/girl work will love this new scene. Released on Friday, “Women Seeking Women #171” features Cherie paired with Lacy Lennon for the first time ever in this sultry scene. Cherie, who hosts the popular […] 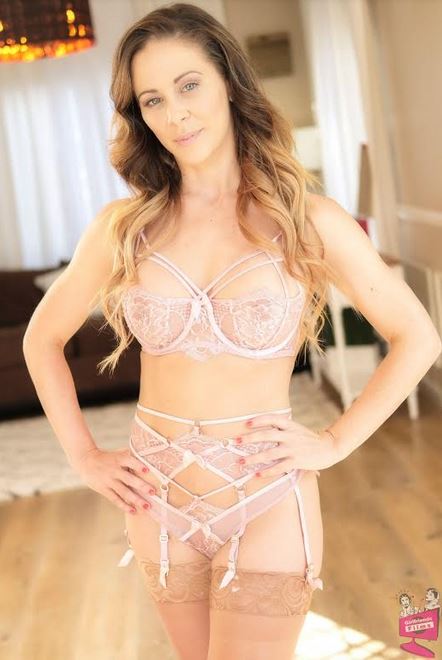