Adult Time Launches Evil Angel Films Channel, Five Scenes from I Am Angela, I Am Riley 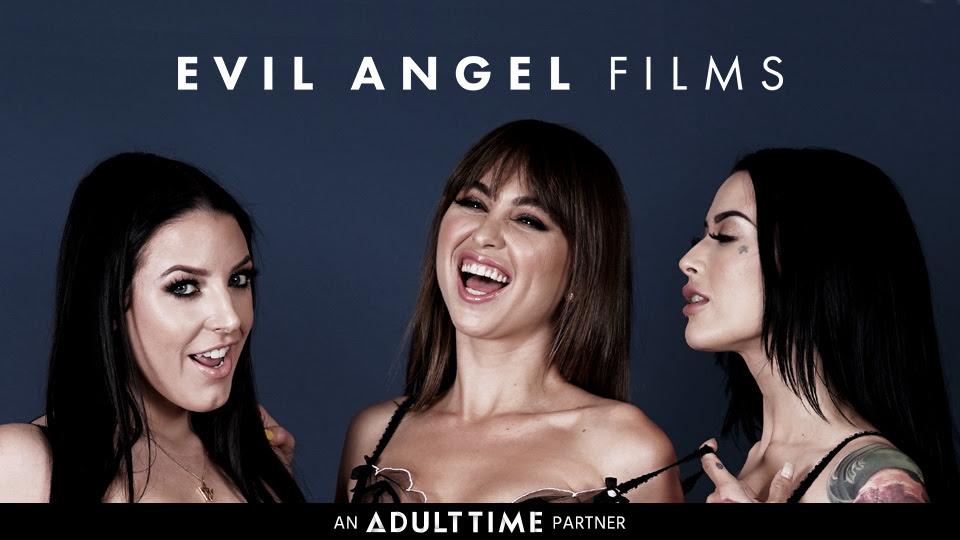