Chicago – Adult Time proudly announces the addition of legendary studio Evil Angel Films to the online streaming giant’s expanding lineup of channels at AdultTime.com, with five scorching scenes from I Am Angela and I Am Riley.

“It was an honor to participate as a director in EA’s latest I AM project,” said Mills. “I have always been a big fan of the I AM series and it was nice to reunite with Riley, who I haven’t directed since 2016.”

Evil Angel also released four scenes from White’s I Am Angela to the channel this past month, featuring one-on-one interviews with the performer as she shares her busy day with fans, both on and off the set.

AdultTime.com subscribers get unlimited access to these Evil Angel episodes, as well as Adult Time’s entire catalog of award-winning content, with includes over 200 channels, 60,000 episodes and 5 new releases per day.

Launched in 2018, Adult Time is a streaming service exclusively for adults. Created by award-winning filmmaker Bree Mills, who also serves as Chief Creative Officer, Adult Time is a platform built by fans who believe in a future where mature audiences can safely, securely, and proudly have a place in their lineup for premium adult content. 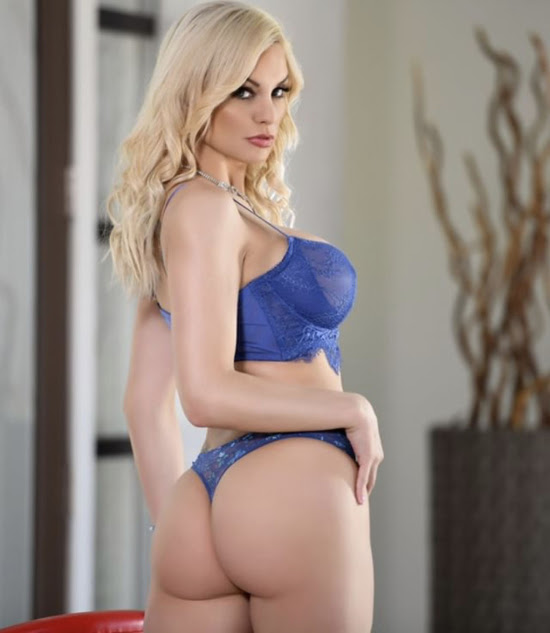