Presenting fans with over 2 hours of all-star hardcore girl/girl footage, the director chose to pair Girlfriends contract star Prinzzess with newcomer Hadley Mason for this 33rd entry into the unconventional girl/girl series dubbed ‘Drama to the highest degree.’ Mason dons leg braces for her role, and is showcased in a new YouTube segment from the studio entitled Girlfriends Films Stories alongside scene partner Prinzzess as they prepare for their scene together.

Also highlighted in a Girlfriends Films ‘story’ is platinum bombshell Katy Jayne who discusses behind-the-scenes preparations on set. Jayne is partnered in the film with fellow blonde cast-mate Emma Starletto. Also matched together in the new movie are scene partners Avi Love and Amber Chase, and Elsa Jean with Cherie DeVille.

Prior to the announcement of the new release, Girlfriends Films posted behind-the-scenes images of the shoot to their official blog entitled Tales from the Set. 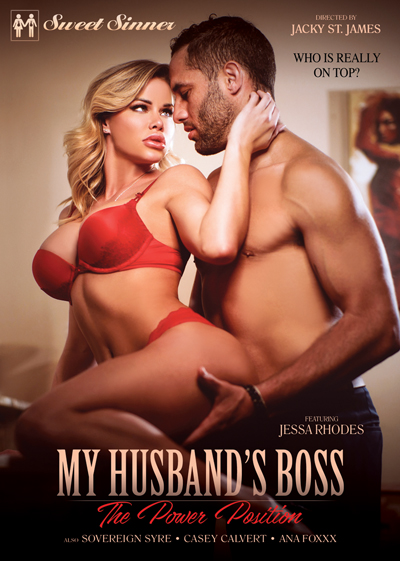