Chicago– Lesbian adult film studio Girlfriends Films is releasing a new film on DVD entitled Lesbian Seductions 67. Featuring top all-girl talent performing in over 2 hours of girl/girl scenes, the feature movie is now available on pre-order at the Girlfriends Films Distribution website and is set to hit stores nationwide this Friday. Directed by B. Skow, the newest entry into the ‘Lesbian Seductions’ series involves action that takes place at a single women’s conference where lesbian seduction abounds.

Highlighting this new release is the Girlfriends Films debut of Daphne Dare. Dare portrays a reporter who gets more than she bargained for when she joins friend Athena Faris on location at the convention. Emma Starletto and Daphne Dare share a girl/girl scene. Meanwhile, first-time convention attendee Faris takes an interest in more experienced lesbian lovemaking partner Sabina Rouge.

Following filming of the new release, Daphne Dare tweeted from the set “Got to work with one of my favorite girls Emma Starletto at Girlfriends Films.”

Lesbian Seductions 67 is currently on DVD pre-order at the Girlfriends Films Distribution website and will be available in stores nationwide beginning Friday, May 17. 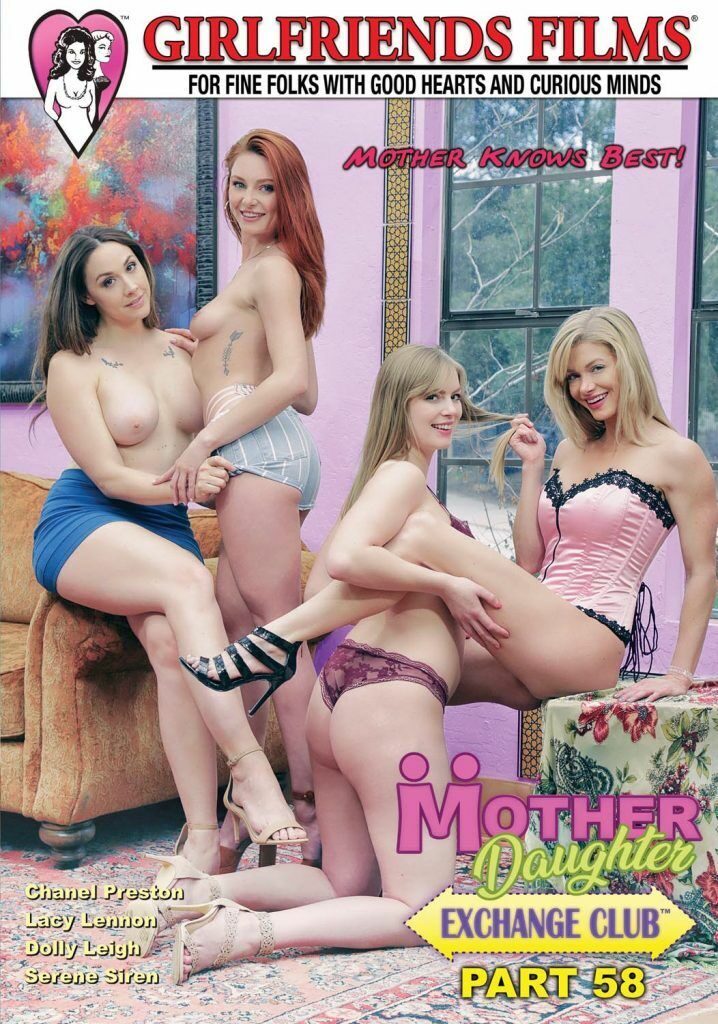