Mason Directs A Talented Cast of Beautiful Lesbians in the Second Installment of the New Double Penetration Series!

The new release follows the critically acclaimed “Lesbian DP” which was hailed by AdultDVDTalk’s Captain Jack who wrote “These girls were really into each other and did a great job…As far as the sex, it’s incredible! The chemistry is off-the-charts and the action is energetic.”

Lesbian X is diverse, both visually and sexually in its celebration of women and their beauty. Capturing each unique experience while staying true to director Mason’s trademark stylistic, high quality visuals. The movie is available now on www.LesbianX.com.

Jesse Jane Returns to Performing, Back in Action with New Scene for Blacked 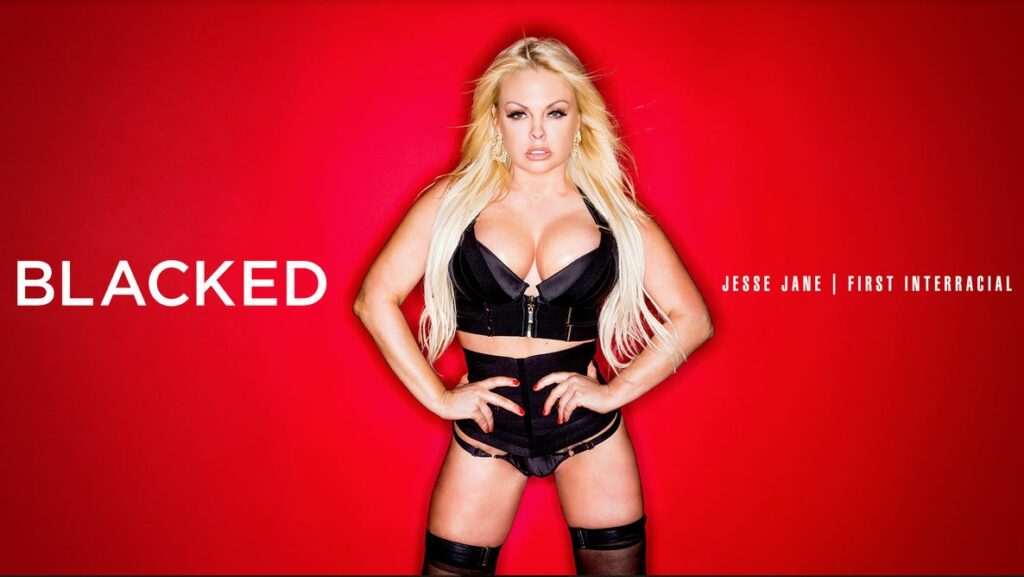 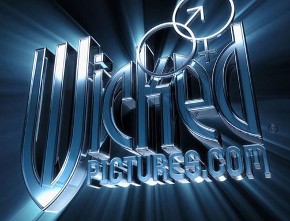