“We are extremely excited to launch Girlfriends Films on Roku and bring our popular series to viewers on a broader scope than ever before. This is a quick and easy way for members to access our content conveniently on their big screens or anywhere they’d like. It’s everything our fans want, and we are beyond stoked about the new Roku channel,” exclaimed Moose, President of Girlfriends Films.

Because movies and scenes produced by Girlfriends Films are in the adult film genre, the studio’s channel will not be made directly available via the Roku store. Roku users who are also paid subscribers to GirlfriendsFilms.com can find instructions via their membership website on how to locate Girlfriends on Roku and access the studio’s available content from the device of their choice.

She Seduced Me Premieres ‘Helping My Stepmom Seduce Her Friend’

Tue Nov 17 , 2020
Chicago – The twisted desires of two competitive stepmothers reach the breaking point in the latest release from She Seduced Me, the innovative adult studio that showcases the art of lesbian seduction. “Helping My Stepmom Seduce Her Friend,” co-produced by award-winning director Alan-X and its stars, Judy Jolie, London River and Silvia Saige, is a sequel […] 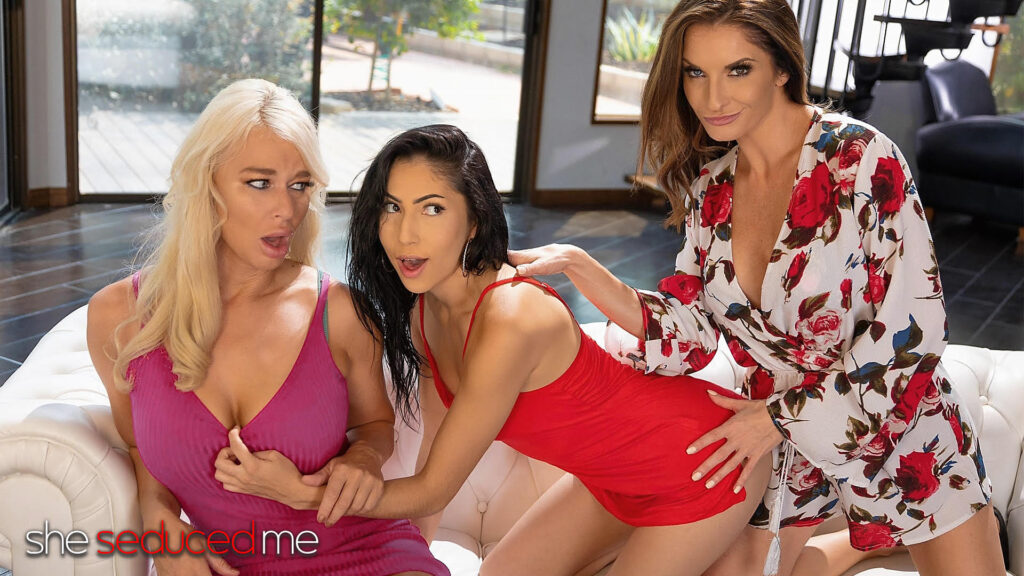