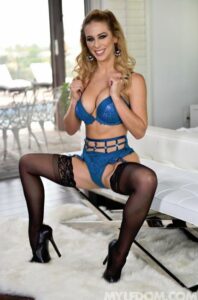 Chicago – Top performer Cherie DeVille is sailing into award season with three nominations for the upcoming AVN Awards. As with past years, Cherie is once again up for major categories in the annual awards ceremony. The AVN Awards will be all-digital this time and will be held on Saturday, January 23rd, 2021. Fans will be able to watch the show on AVN Stars.

Cherie is represented by OC Modeling.

Get Ready To Give Thanks with Roxie Rae

Mon Nov 23 , 2020
Chicago – This holiday week, it’s time to give thanks to Roxie Rae for all her hard work and sexy scenes. Roxie continues to create some of the hottest fetish content known to man, and this week, she has a cornucopia of sexy new clips. This week features Roxie, Natasha […] 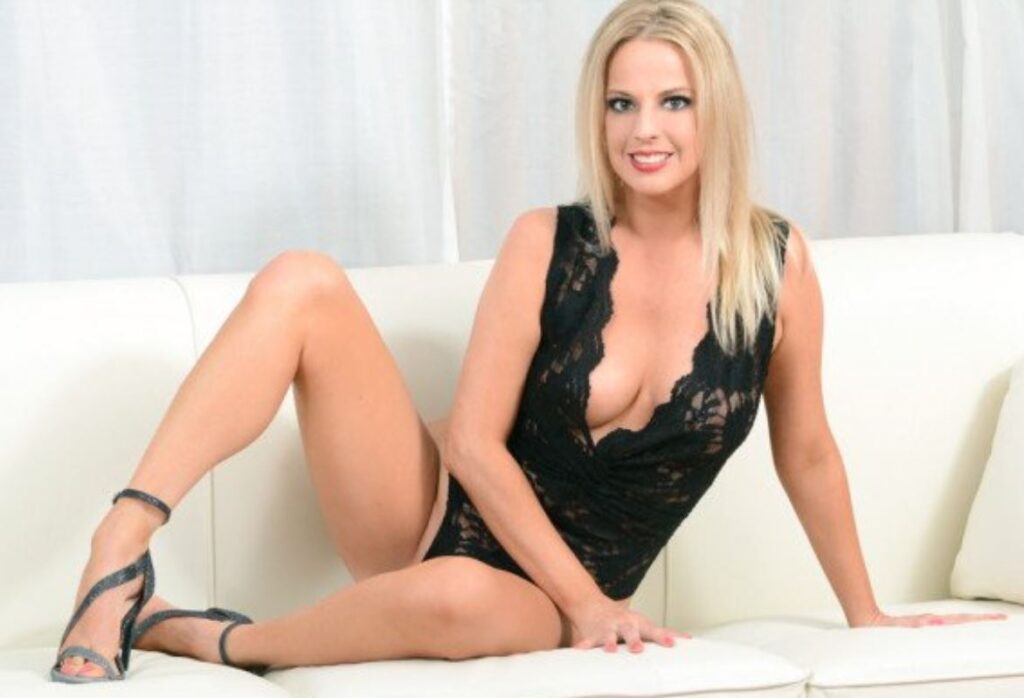