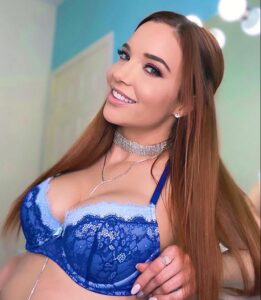 Chicago – Adult film star and Penthouse Pet Jayden Cole has been honored with nominations for two 2021 AVN Awards, including the coveted ‘All-Girl Performer of the Year’ prize.

“As a lesbian performer, I am always so excited to be recognized each year with an AVN Award nomination and to see my name amongst an impressive list of women,”said Cole. “But this year, for the first time since 2016, I have two nominations: ‘All-Girl Performer of the Year’ and ‘Best All-Girl Group Sex Scene’ for the wildly unforgettable movie I shot for Alexis Texas, which was one of the most fun experiences I’ve had yet in the industry.”

“I was so excited to help announce the nominees for the 2021 AVN Awards,” said Cole. “AVN always puts together the most stunning sets, professional scripts, and performers who look on point for their events and campaigns, and it felt like a small class reunion since we streamed it live on Zoom.

“Much like a lot of the scenes we are shooting these days, we set up our own cameras and lighting which, now that we’re rounding out 2020, we’re all pros at by now. Although I’m definitely disappointed that we can’t have another weekend of great memories and celebrate together in Vegas for the AVN show in January, I sincerely look forward to the virtual events now that my Zoom-party cherry has been popped!”

A flame-haired five-foot-ten-inch beauty of Irish/Lebanese descent, adult film superstar, feature entertainer and Penthouse Pet Jayden Cole commenced her career in adult entertainment by appearing in the “Girls of the OC” pictorial in the August 2006 issue of Playboy. She began performing in girl/girl hardcore films in July 2009, and went on to be honored as Twistys Treat of the Month for October 2009, Danni.com’s April 2010 Danni Girl, and Juliland.com’s JGrrl of the Month for January 2011. And in May 2019, she graced the cover of Strip LV Magazine.

A dancer since her teens, then long-legged Cole launched her feature dancing career in 2009 when she became a Penthouse Pet. In 2011, she won Exotic Dancer Magazine’s ‘Best Newcomer Feature Entertainer’; in 2012 she was named ‘Miss ExoticDancer.com’; and in 2016 she won ‘Club Favorite Feature’.

Cole is based in Las Vegas.

Mon Nov 23 , 2020
Chicago – Skylar Vox enjoyed a hot streak of sexy scenes for 2020, giving everyone a taste of what she has to offer and what to expect in the future. AVN took notice with a nomination for the Best New Starlet award. Skylar shot scenes for top production companies, and has […] 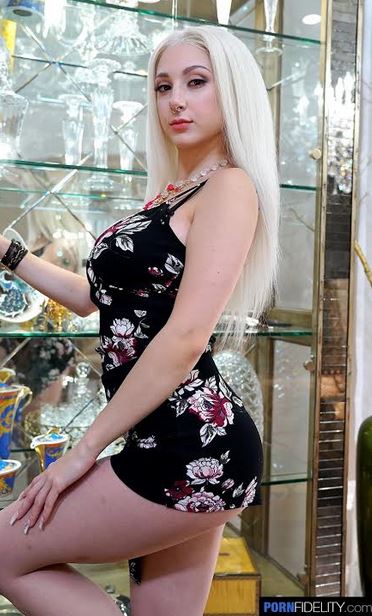