Will Pounder to Speak on AVN Adult Entertainment Expo Panel 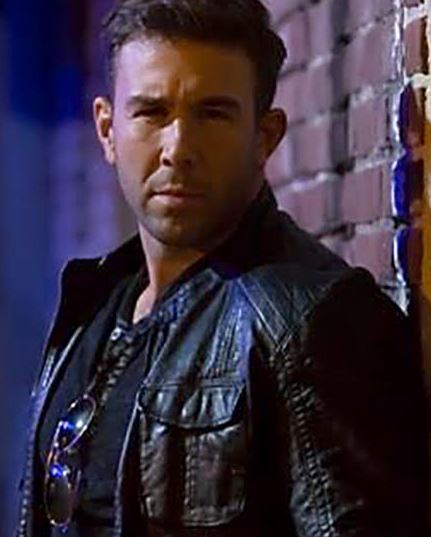 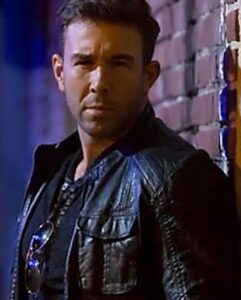 Pounder promises a motivating and entertaining talk drawing upon his background — from military service to martial arts training and mainstream acting — to provide tips on how to achieve health, wealth and happiness as an adult performer.

“In the military, when you get home, you don’t bring your day in the service home with you: the hat goes off when you get in the door,” said Pounder. “But I’ve discovered that’s a lot harder to do in the adult industry, even though as a performer it’s essential to maintain a healthy balance and separation between your work life and personal life.”

Brimming with many of the biggest names in the pornosphere, a host of fun and engaging hot-topic seminars are scheduled throughout the virtual summit via the @AEExpo AVN Stars page.
Pounder is also nominated for Best Virtual Reality Sex Scene at the 2021 AVN Awards, for his performance opposite Adria Fox in VRBangers’ “The Cabin in The Woods”.
Recognized worldwide as the biggest night in adult entertainment, the 38th annual AVN Awards Show, presented by MyFreeCams, will be held Saturday, January 23, live on AVNStars.com. For more information, visit AVNAwards.com.
Learn more about Will Pounder at his official website iWillPounder.com, and via Twitter: @thewillpounder and Instagram: @IWillPounder.
Check out Pounder’s online adult content:
OnlyFans: WillPounder
ManyVids: Will Pounder
About Will Pounder
Will Pounder is one of the adult film world’s busiest and most esteemed male performers.
In addition to his steady flow of scene work for top studios including Deeper, Brazzers, Adam & Eve and Penthouse, the rock-steady Pounder has earned a reputation as the king of VR scenes, frequently anchoring shoots for companies such as VR Bangers, Pornhub Originals VR, and WankzVR.
“I must say I’m incredibly grateful,” Pounder remarked. “I’m just a guy from a small town trying to make it in a grown man’s world. I feel like I’m living in a dream working with such beautiful women. Is this even real?”
A devoted health & fitness advocate and accomplished mixed martial artist, while in the Marine Corps he competed on weekends, taught the All-Marine Grappling Team, ran the All-Marine Competition Team at Camp Pendleton, and started the jiu-jitsu club in Marine Corps Air Station Miramar in 2008.
In August 2019, he competed in a team grappling tournament televised by UFC Fight Pass, fighting on the team captained by former UFC welterweight, mixed martial artist and boxer Chris “Lights Out” Lytle.
Pounder was honored with two awards, including the coveted the Best Male Newcomer trophy, at the January 2020 AVN Awards ceremony in Las Vegas.
In February, he shared real-world advice to veterans on how to succeed in the adult film business in an interview with American Grit, and in April, Pounder was profiled in Daily Star Online. “Because of the worldwide quarantines, social distancing, and curfews due to the pandemic, people are longing for physical contact and a sexual release,” Pounder explained. “Adult entertainment, and especially virtual reality, has come to the rescue, to provide much-needed relief and entertainment — from the safety one one’s own home.”