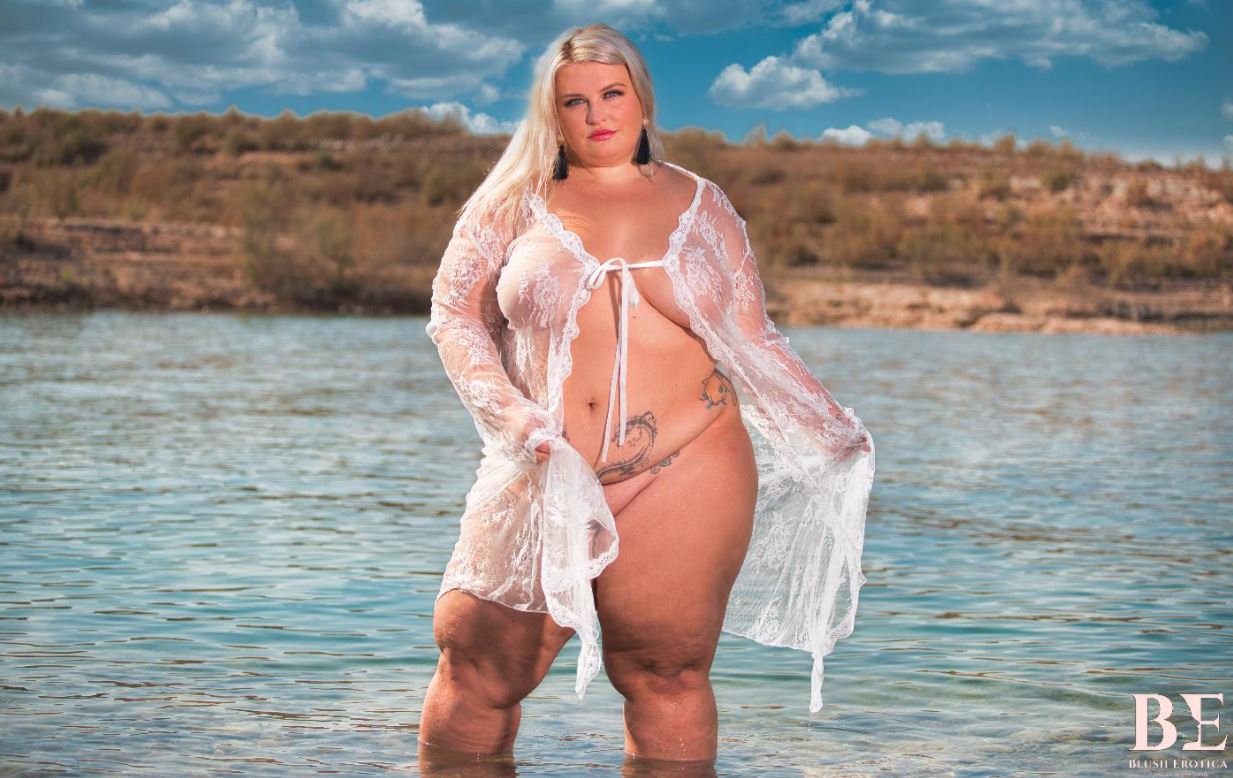 “I jumped at the opportunity to shoot Tiffany Star outside in nature for this solo scene,” said the Sinematographer. “She’s such a natural beauty. The Blush Erotica team really brought the beautiful assets to life with amazing voiceover and sensual writing. You want to ensure you turn the sound up for this scene.”

Scene summary: Tiffany Star enjoys a day at the lake while no one is around. Dreaming of all the men who worship her as she splashes in the water, she can’t help but touch herself. She enjoys her body as she masturbates in this solo scene featuring a highly sensual voiceover.