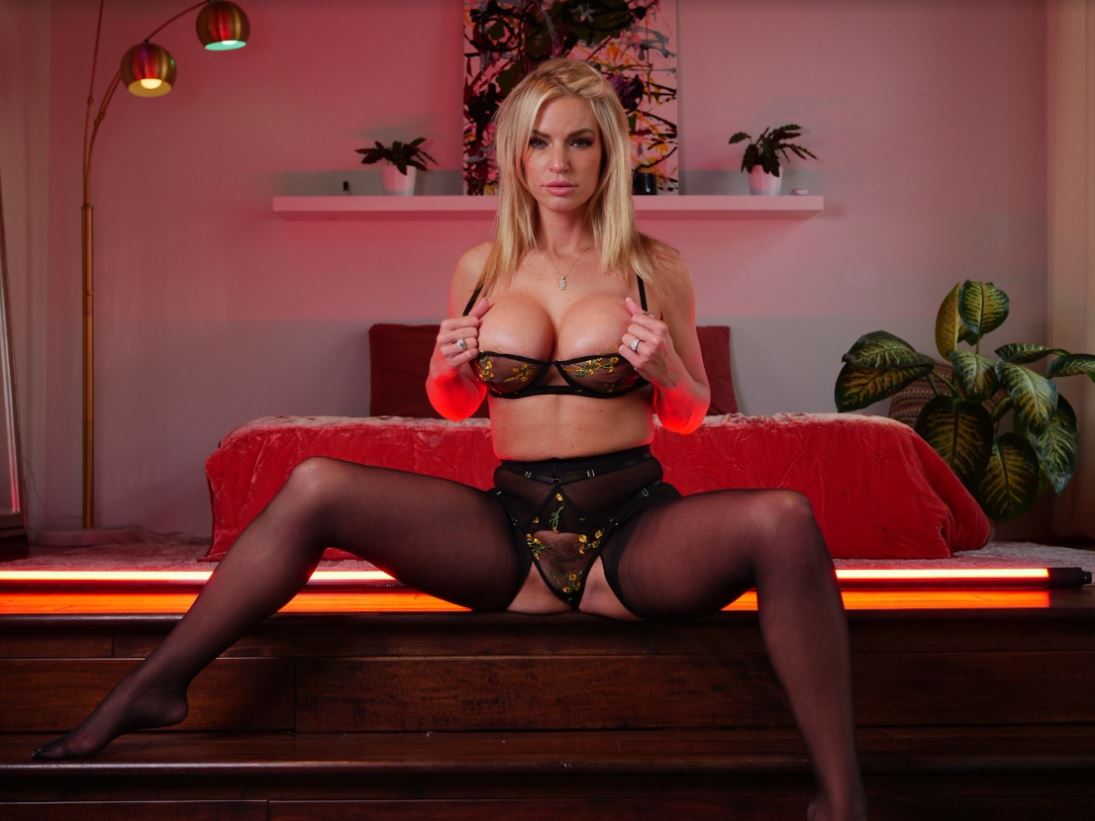 Rachael makes her return to Girlsway in her fourth scene. In “A Lapdance to Remember,” featured on Mommy’s Girl and Girlsway flagship site, Rachael is worried about the strippers at her bachelorette party because she’s not sure to act around them. Her stepdaughter, Emma Hix, is ready to ease her worries and gives Rachael a lapdance, and Rachael is more than aroused. Emma offers Rachael the opportunity to get rid of her party jitters, and they fuck. It’s an offer Rachael can’t refuse. Watch the trailer and member-exclusive at girlsway.com/en/video/mommysgirl/A-Lapdance-To-Remember/181577.

Rachael’s latest MYLF.com scene, “A Little Motivation,” is on FullofJoi and the MYLF.com flagship site. Rachael catches her man jacking off and is ready to help with a little motivation—she’s stripping down, playing with herself, and talking dirty, but she won’t fuck him. Get a sneak peek and watch the scene at mylf.com/v1/movies/a-little-motivation.

“I love all my new scenes! Join MYLF.com and Girlsway or watch the Zero Tolerance title on VOD—they’re all amazing! Have some adult fun with me this weekend and check one, two, or all three scenes out,” says Rachael Cavalli.