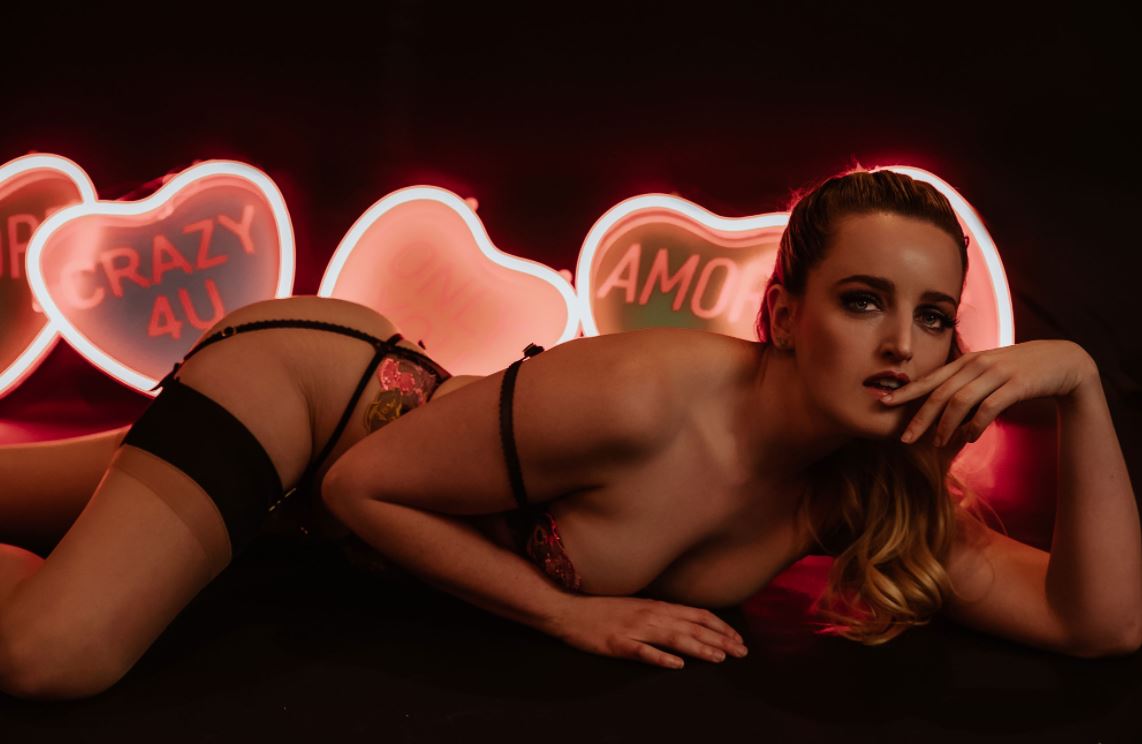 Charlie also has her own store store.erikalust.com/producers/charlie-forde on Erika List’s site. Multiple girl/girl and boy/girl original films produced, directed, and starring Charlie and are available for under $20. More titles will be added in the future. Right now, Charlie is offering her fans a special discount, and they can score 30% off their purchase by using the unique code of CHARLIE30. Check back often to see when new productions are posted and stock up on all her titles.

ABOUT CHARLIE FORDE
Stunning all-natural, blonde, blue-eyed Aussie adult star, content producer, and pole dancer Charlie Forde has been in the adult industry and exploring sex and fantasies for six years. As a performer, she’s filmed for Abby Winters, Anilos, Feck Erotica, Girls Out West, and Ersties. She’s also produced for Ersties, has her original content coming to Erica Lust’s site in May of 2021, and is slated to produce projects for Thousand Faces, as well as releasing high-end, cinematic adult content for her multiple platforms and her own feature film.