Chicago – Exotic, stunning, and extremely fit British Indian webcam model, adult star and mainstream actress Sahara Knite has been focusing on her webcamming and filming scenes for her sites. Now, she’s returned to shooting with adult studios and content producers in Europe.

“My fans have been asking for me to expand my repertoire and work with more studios and adult performers, so I’m now open to working with reputable adult studios and other models and producers that produce content for many types of platforms,” says Sahara Knite. “Many models and studios around the world are focused more on Europe, because the fans are asking for international models. This works out great for many of my friends in the business, as well as myself.”

Sahara will be heading to Germany for XBIZ Berlin September 9th through 12th at the Catalonia Berlin Mitte. In between all the events, networking, and promoting her websites, she’ll be available for content trades and shoots with studios, as well as models and other content producers.

Sahara is self-booking. Find out how to book her by heading over to saharaknite.co.uk and clicking on the “Booking Info/Form”.

When Sahara’s not on camera or cam, she’s weight lifting and kicking ass in Brazilian Jiujitsu with her blue belt. Keep up with everything is Sahara’s work by following her on social media at Twitter @saharaknite and Instagram @saharaknitebackup. Subscribe to her Pornhubpornhub.com/pornstar/sahara-knite. Buy her clips on ManyVids manyvids.com/Profile/1001176393/officialsaharaknite, see her life on and off set on Only Fans onlyfans.com/saharaknite, and call her up and let her talk dirty to you on Niteflirt niteflirt.com/sahara+knite#. 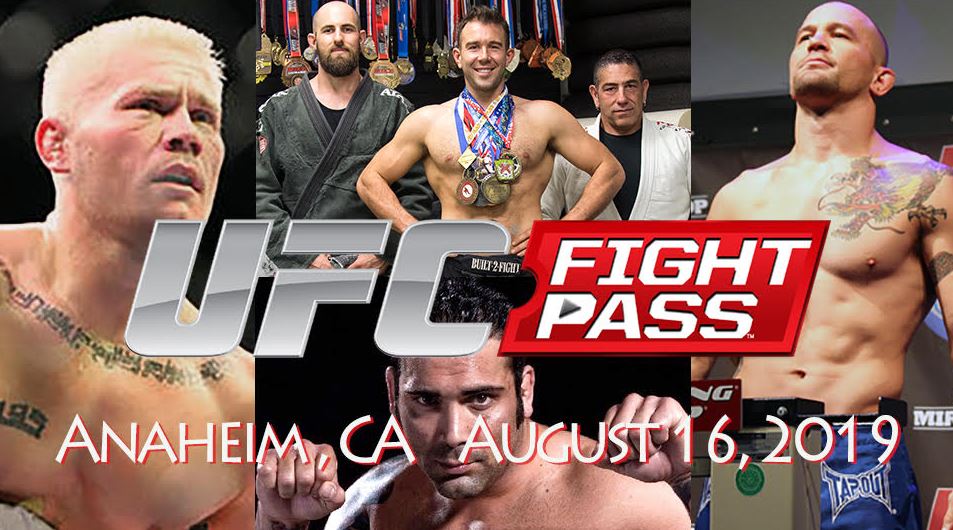