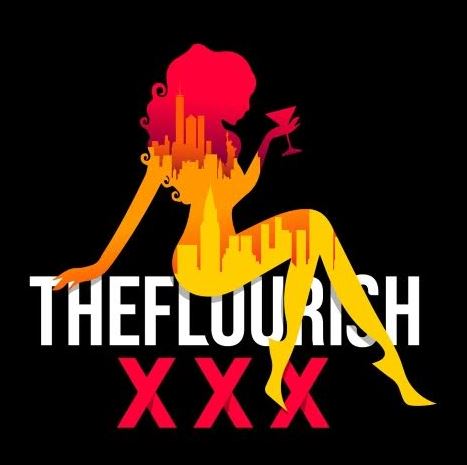 “At first I was really timid,” says Ophelia, “but as time went on, I got more aroused and next thing I know I am being touched and I asked a guy to slap my ass and that was my ignition point. You know I’m happiest when I have a cock in my hand.”

As for the other girls themselves, they both agree, it was an amazing and totally unforgettable experience! Red August couldn’t wait to share this with the world.

“I want to be edgy, creative, and if it’s not fun doing this then I see absolutely no reason to do it,” says TJ. “We get a ton of positive energy from amateurs and ones that are on the come up and want to be creative with us,” says Vice President Anissa.

See it now at https://tour.theflourishxxx.com/trailers/Orgy-3-Girl-V-for-Vendetta-Theme-Part-1.html.