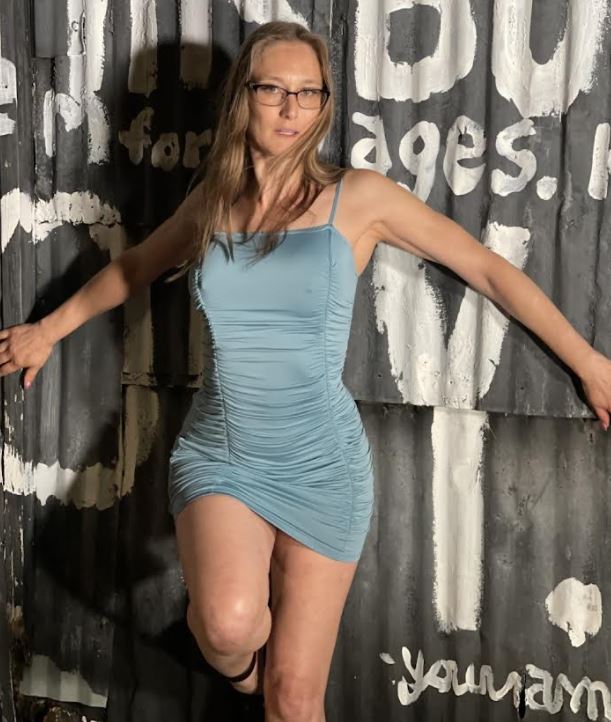 ‘Ophelia Kaan gets picked up at Gym then fucked’ Hard by Mr. Flourish

According to Ophelia, she absolutely loved it.

“Ophelia Kaan’s body is amazing and she has a wonderful smile,” said TJ, aka Mr. Flourish. “It was a delight to work with her numerous times but in particular this one as it sort of pushed her through a wall of simply letting go and enjoy moments.”

Don’t miss out! See it now at https://tour.theflourishxxx.com/trailers/Ophelia-Kaan-gets-picked-up-at-Gym-then-fucked.html.

“For those having issues the last 12 hours,” says the company Twitter, “you have the green light.”