Give the Gift of Kendra Sunderland for the Holidays! 2022 Lingerie Calendar & Limited Edition SMD Magazine 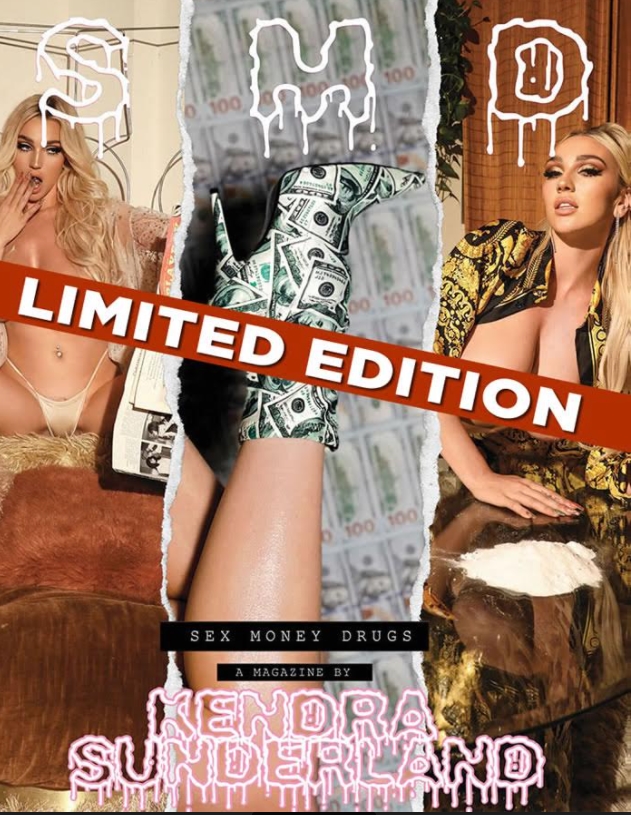 “Both the lingerie calendar and SMD Magazine are both collector’s items, you won’t find these photos anywhere else,” says Kendra. “And there are autographed copies available too. So ‘Ho, Ho, Ho,’ with me, I’m the gift that keeps giving.”

You can purchase your copies of Kendra Sunderland’s 2022 Lingerie Calendar here https://fangear.vip/product/kendra-sunderland-the-2022-lingerie-calendar/

You can purchase you’re the limited edition of the first issue of Kendra Sunderland’s magazine, SMD here https://fangear.vip/product/kendra-sunderlands-smd-magazine/ 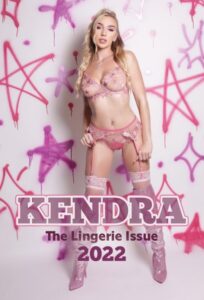 The former OSU freshman, who launched her career (and the notorious library video) in October, has since left college and shot for magazines like Xtreme, Hustler, Penthouse as Penthouse Pet of the month, and in 2016 became the very first Vixen Angel of the Month. She has won Night Moves Miss Congeniality in 2015 and an XBIZ award for Web Celebrity of the Year in 2016. Kendra uses her online fame to raise money for various charities and to send care packages to American troops. In 2016 Kendra starred in her first hardcore movie, Natural Beauties, directed by Greg Lansky, that won her first AVN Award for Best Boy/Girl Scene of the Year. Kendra during the 2017 Adult Entertainment Expo was crowned Vixen Angel of the Year. In February of 2017 she became a Fleshlight Girl with her very own toy. In 2019 Kendra won the first annual Pornhub Fan Award, Nicest Tits, and in turn Kanye West designed a limited-edition sweatshirt with his own drawing of the infamous Library Girl.