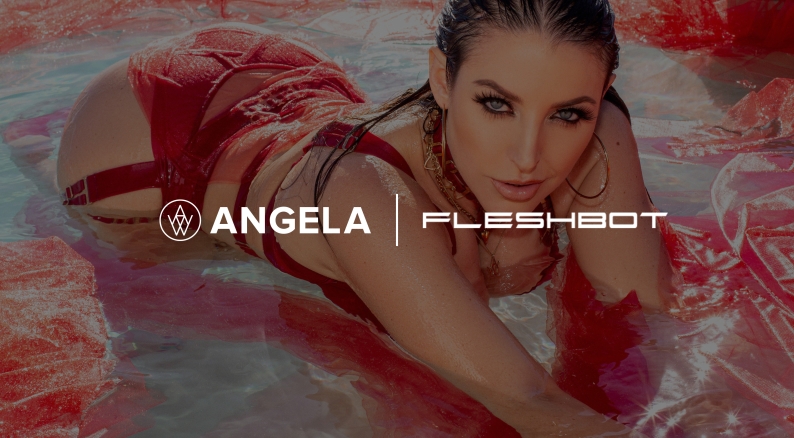 “I would like to thank Fleshbot for these four amazing wins,” said Angela. “Moreover, I would like to thank my incredible fans for voting for me. It’s always a fantastic feeling to win Female Performer of the Year. And I’d like to extend a special thank you to Violet and Emma for bringing their all in our scenes for SWALLOWED.com and BRAZZERS.com.”

“Thank you Dirty Bob and all the XRCO members for honoring me with two awards at the 2021 XRCO Awards,” said Angela. “It was incredible to see so many friends and colleagues at an in-person industry event after the past 18 months. I had a fantastic time, and to take home two awards was a cherry on top.”