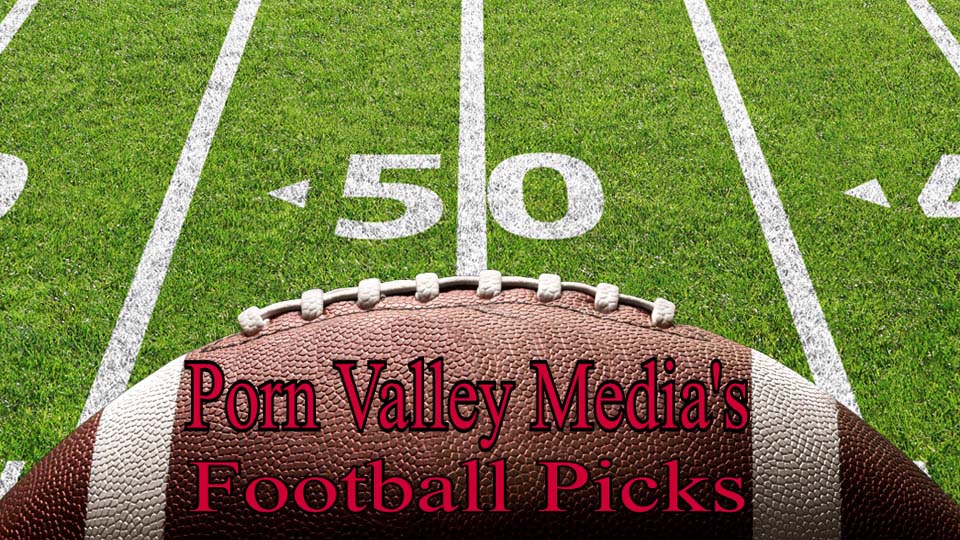 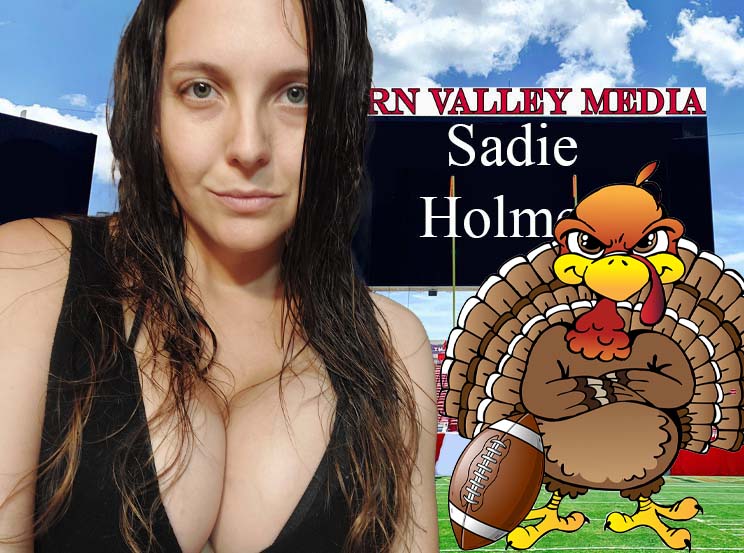 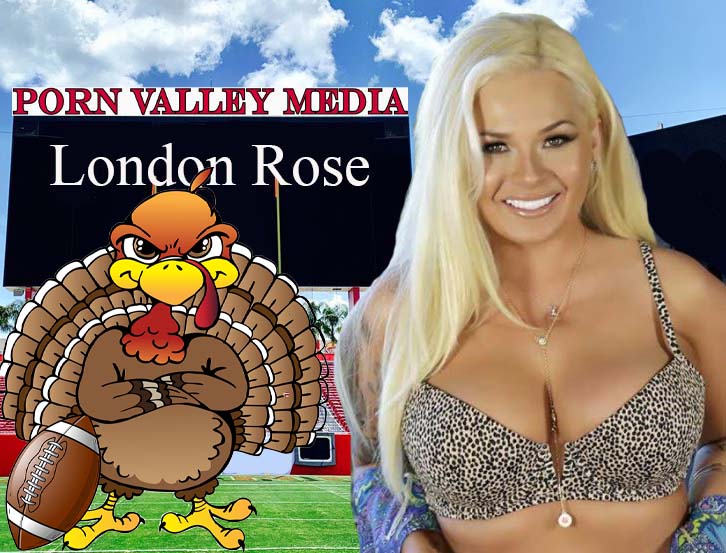 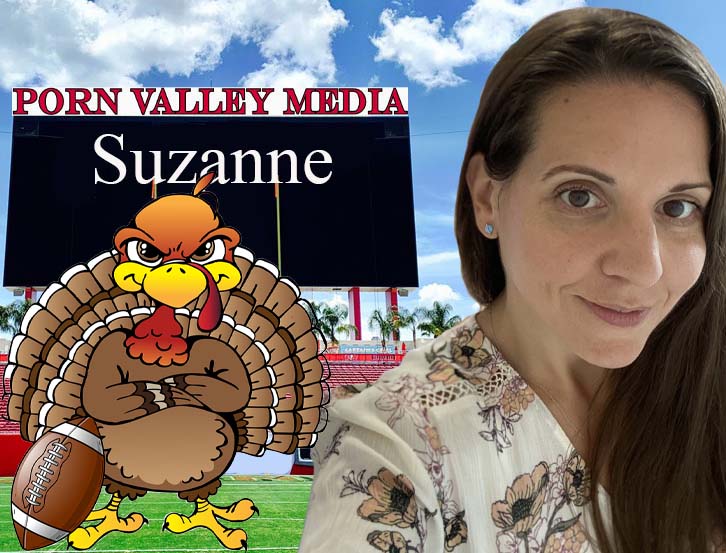 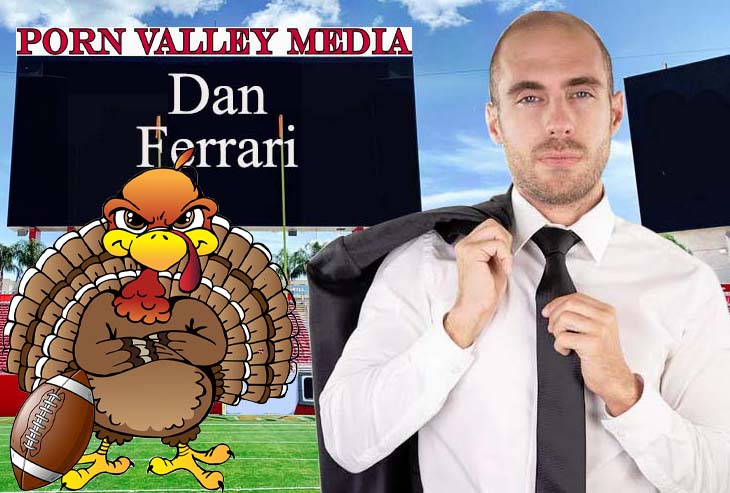 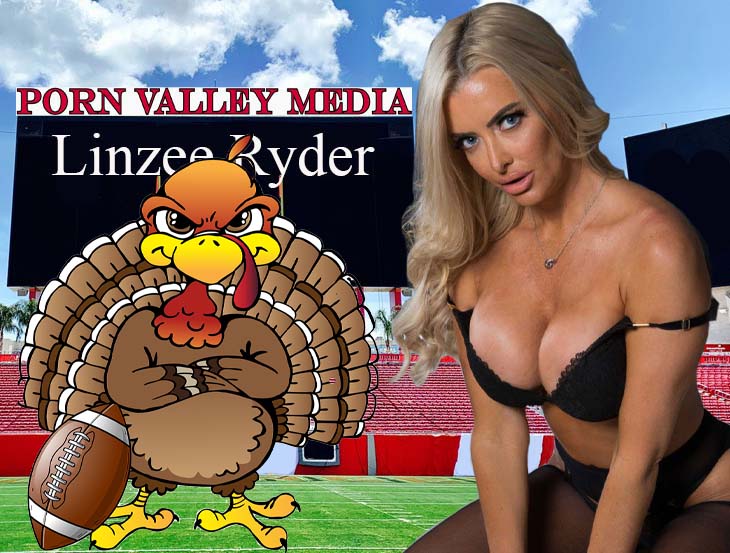 Buffalo @ New Orleans…Buffalo is confusing! But I can’t take the home team. I picking the Bills!

Cleveland @ Baltimore…Browns should have lost to Detroit and have serious QB issues! Take the Ravens at home!

Seattle @ Washington….I kinda like the no name team in DC! Take the Redskins at home! 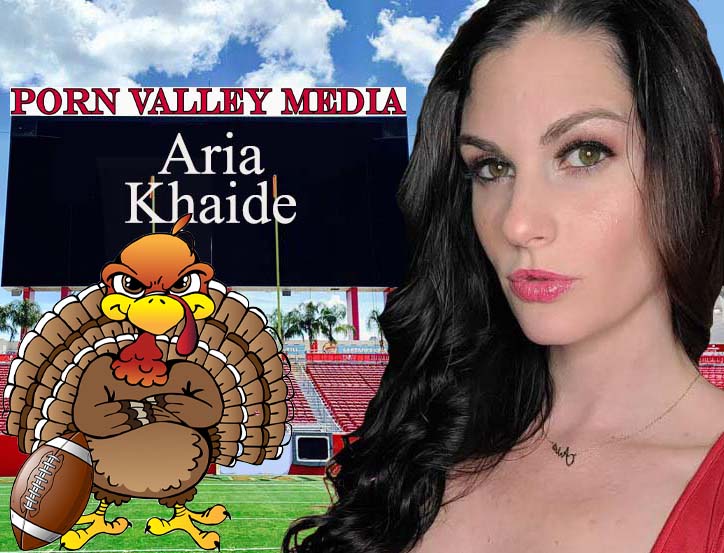 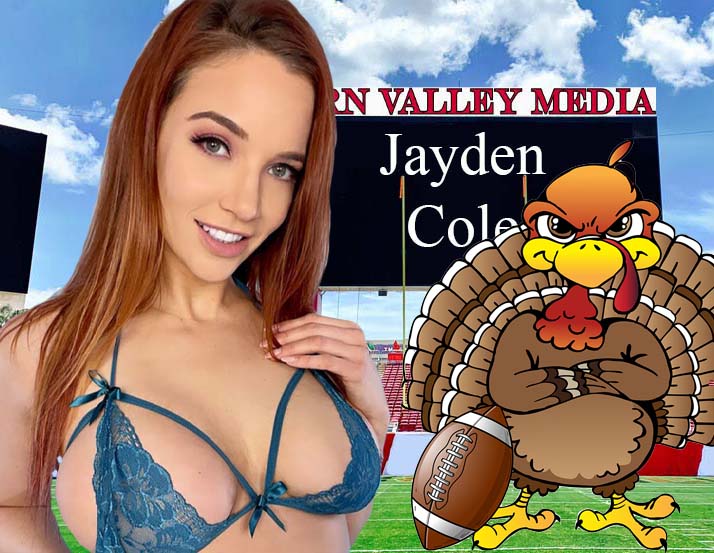 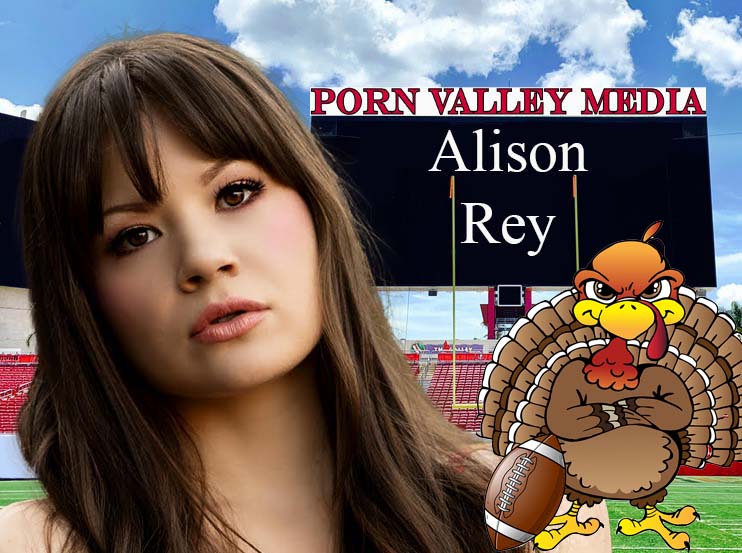 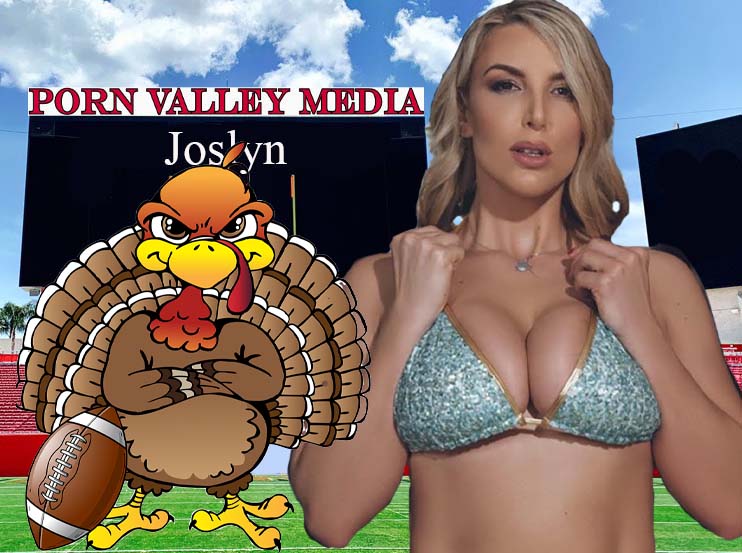 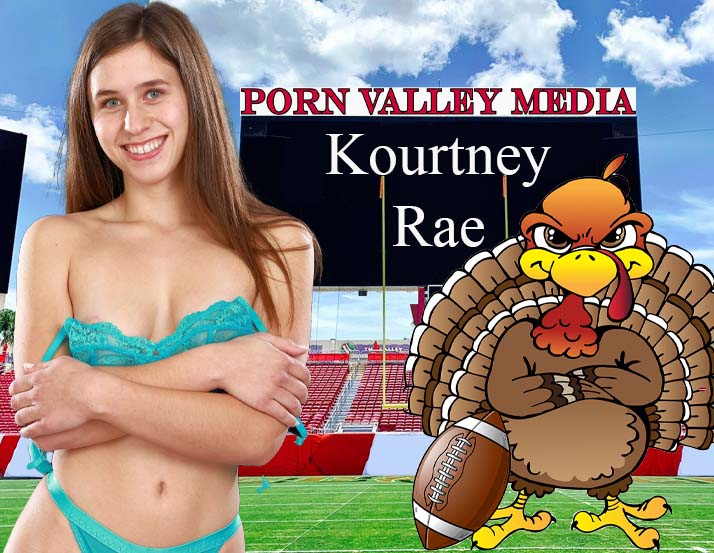 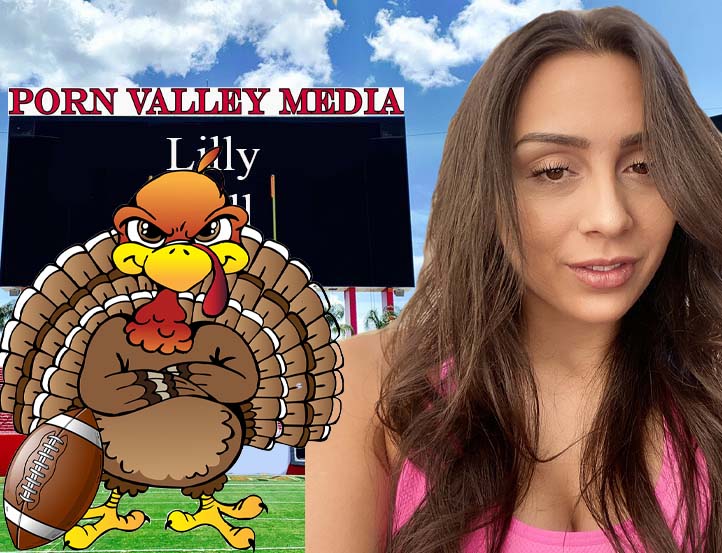 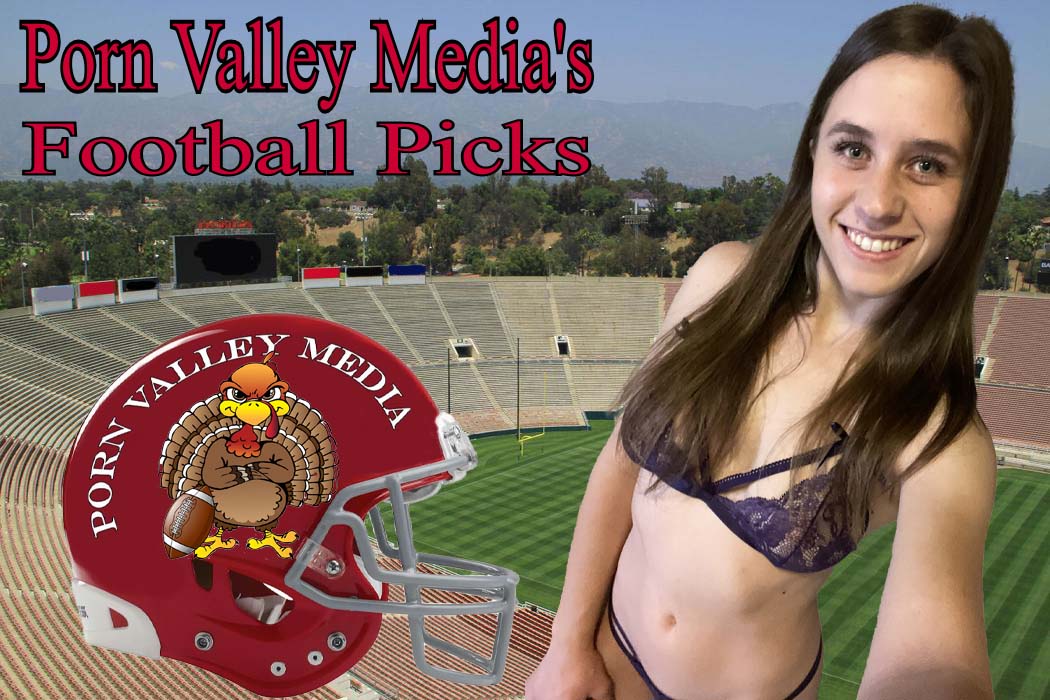 Chicago @ Detroit – No matter if the Bears win or lose, Bears fans will be winners as head coach Matt Nagy is expected to be fired after the game. That being said, they will send him out the door a winner because they are still playing the Lions. Bears 27 Lions 20

Buffalo @ New Orleans – The Saints have lost their last 3 games. Buffalo was once a Super Bowl favorite, but they are another inconsistent team. The Saints find a was to pull out an ugly win. Saints 24 Bills 23

Tampa @ Indianapolis – The Colts are one of the hottest teams in football winning their last 3 including a win last week at Buffalo. The Bucs played well Monday against a weak Giants team. The GOAT pulls out a close game. Tampa 31 Colts 27

New York Jets @ Houston – The Texans pulled off on of this year’s biggest upsets in defeating the Titans on the road. The Jets are preparing for next year’s draft. Texans 27 Jets 17

Philadelphia @ New York Giants – The Giants fired OC Jason Garrett, but their problems run deeper than that. The Eagles continue to improve every week. Eagles 27 Giants 23

Carolina @ Miami – Cam’s first game back in front of the home fans ended in a loss to his old coach. Better things are ahead as they travel down to Miami to take on a poor Dolphins team. Panthers 30 Dolphins 24

Tennessee @ New England – The Titans couldn’t have played any worse in their loss to the Texans. Mac Jones and the New England defense are playing well and are positions to win the AFC East. Patriots 27 Titans 20

Pittsburgh @ Cincinnati – Pittsburgh proved they can still score over 20 points in their 37 – 41 loss to the Chargers. The Bengals ride a one game winning streak after their blowout win in Las Vegas. This game will be an ugly street fight. Steelers 24 Bengals 23

Atlanta @ Jacksonville – After playing better the last few weeks, Atlanta was bombed last week by the Patriots. Lucky for them they can rebound against the Jaguars. Falcons 34 Jaguars 24

Los Angeles Chargers @ Denver – Justin Herbert had an outstanding game against the Steelers last week. Coming of their bye week, the 5 – 5 Broncos need Teddy Bridgewater to play out of his mind the last 5 weeks of the season to have a shot at the playoffs. Chargers 34 Broncos 24

Los Angeles Rams @ Green Bay – The Rams come off their bye week after losing their last two games. It’s time to start gearing up, boys. This game will reveal a lot about how good the once Super Bowl favored Rams are. The Packers are still in control of the NFC North even after their road loss to the Vikings. I’ll probably regret this, but….Rams 34 Packers 31

Minnesota @ San Francisco – When the Vikings are playing well, they are a dangerous team. They are also a team that can drop a turd on any given Sunday. The 49ers come in riding a two-game winning streak. This is one of these games I would avoid betting. 49ers 27 Vikings 24

Cleveland @ Baltimore – The Browns narrowly escaped with a win over the Lions while the Ravens had a last-minute win over the Bears playing with backup QB Tyler Huntley as Lamar Jackson recovered from an illness. Well, Lamar is back and that’s bad news for the Browns. Ravens 31 Browns 23

Seattle @ Washington – Washington rides a two-game winning streak after their wins over Tampa and Carolina while the Seahawks are fading fast in the NFC West. Washington 27 Seattle 20