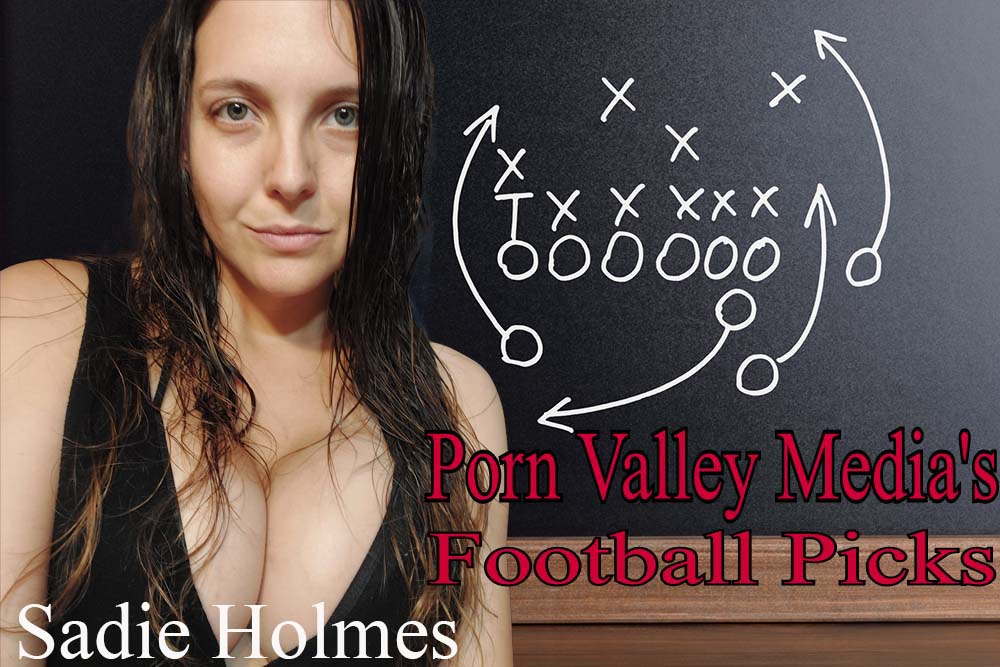 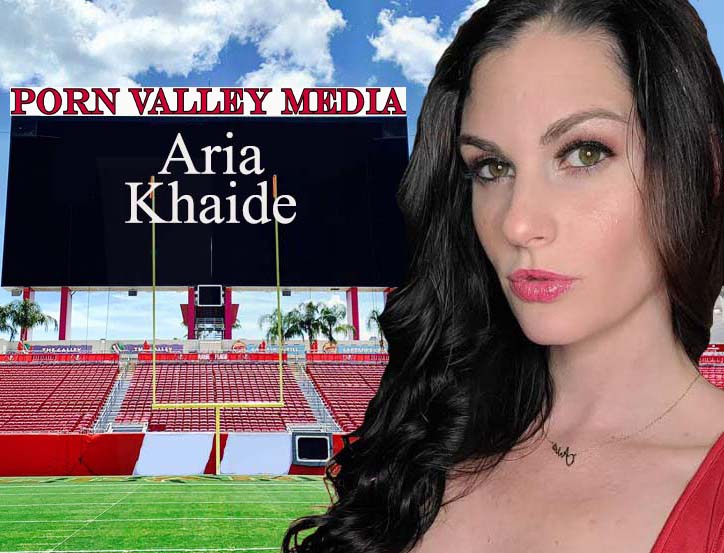 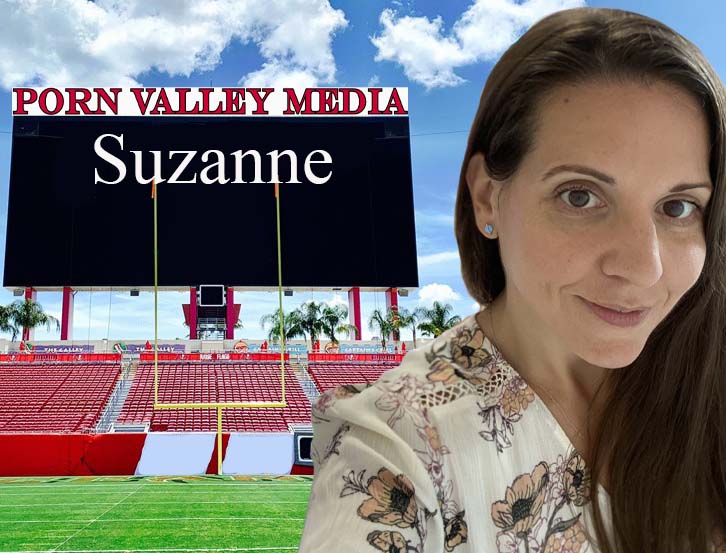 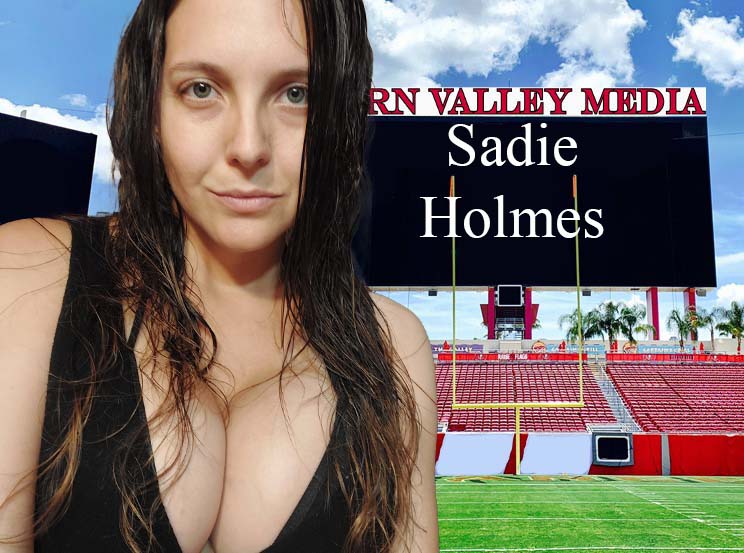 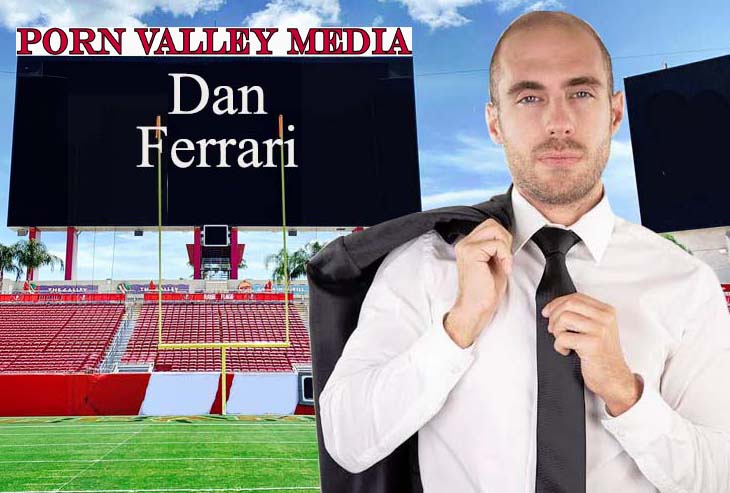 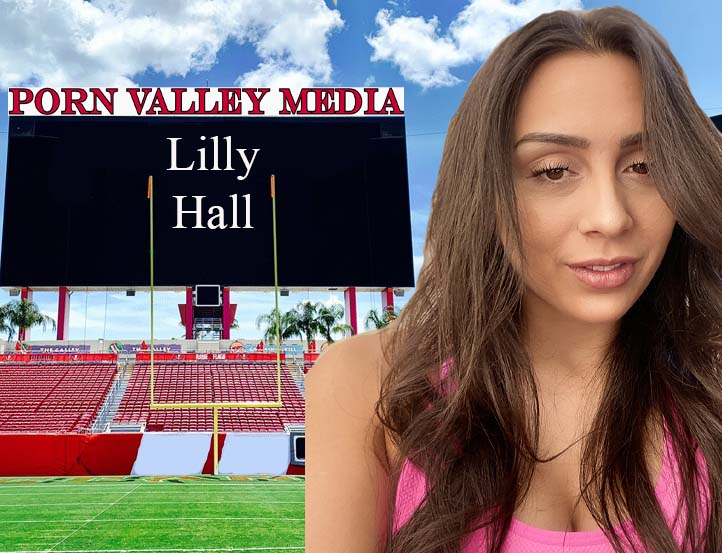 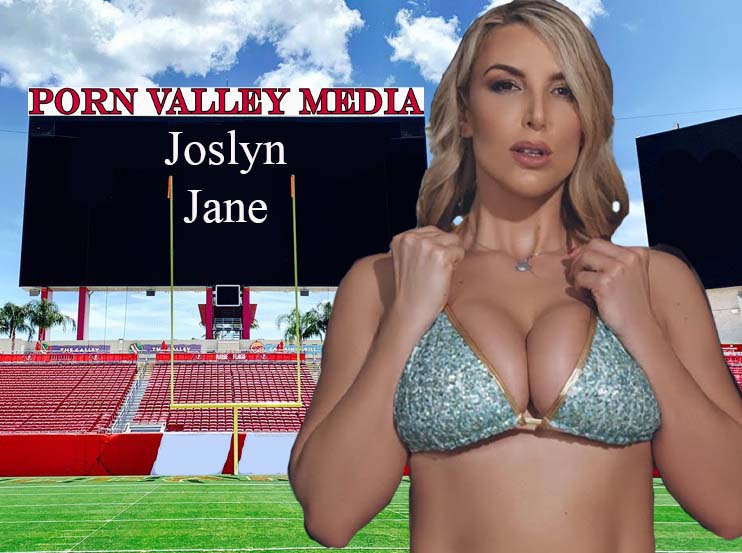 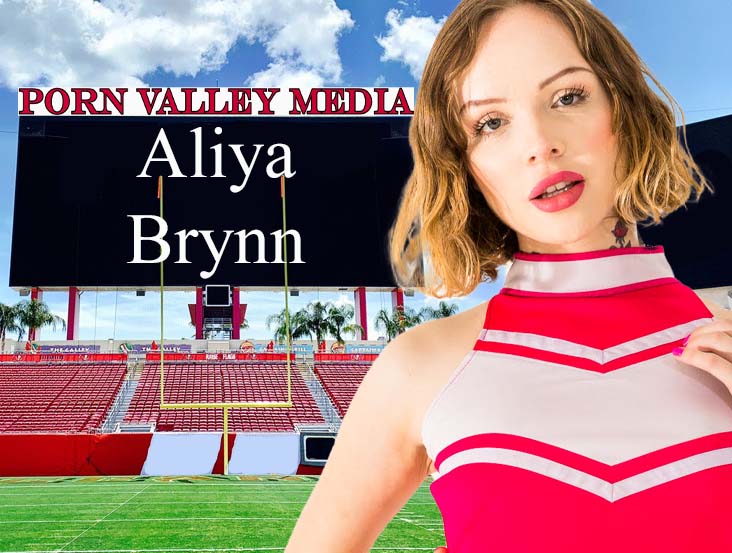 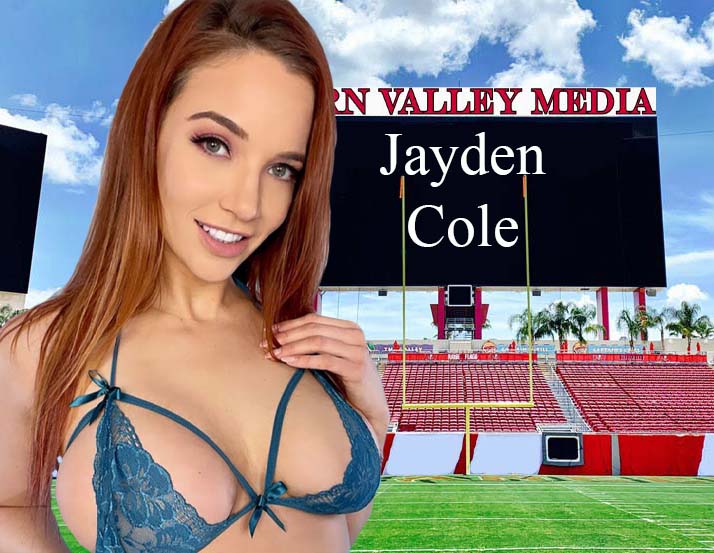 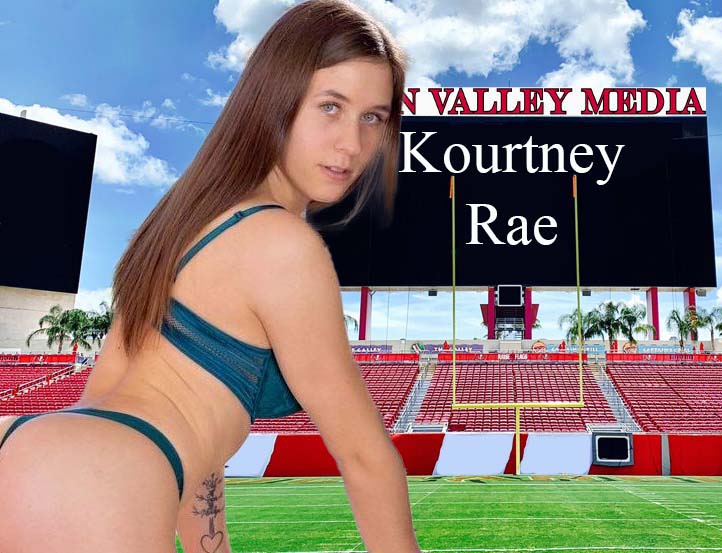 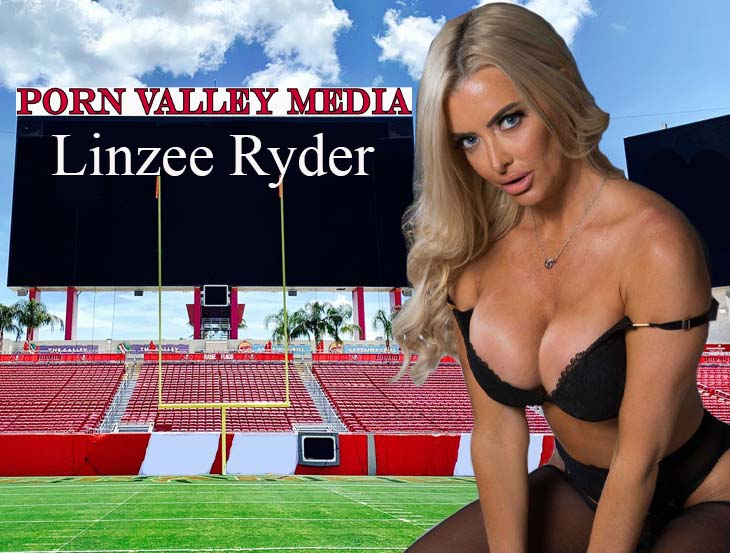 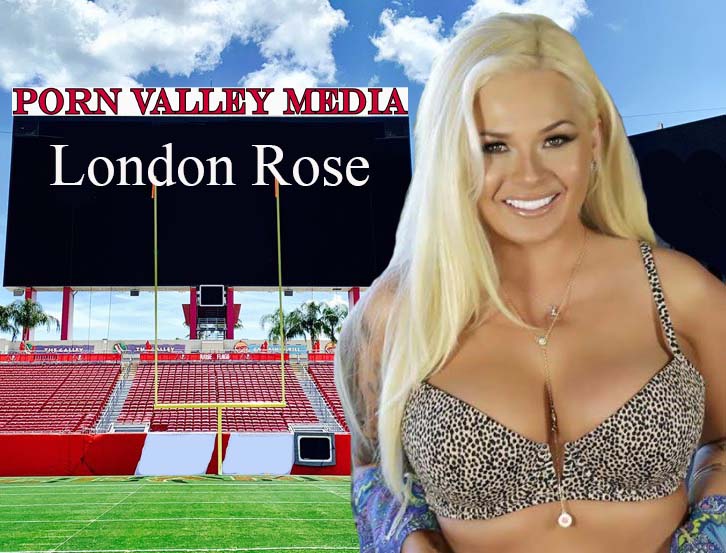 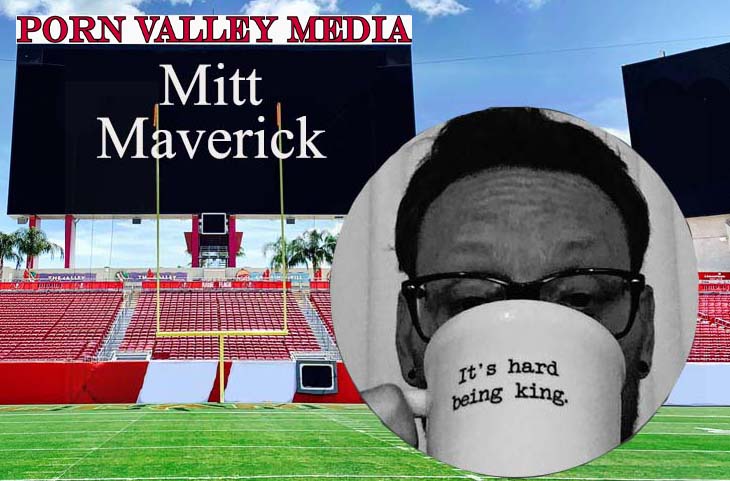 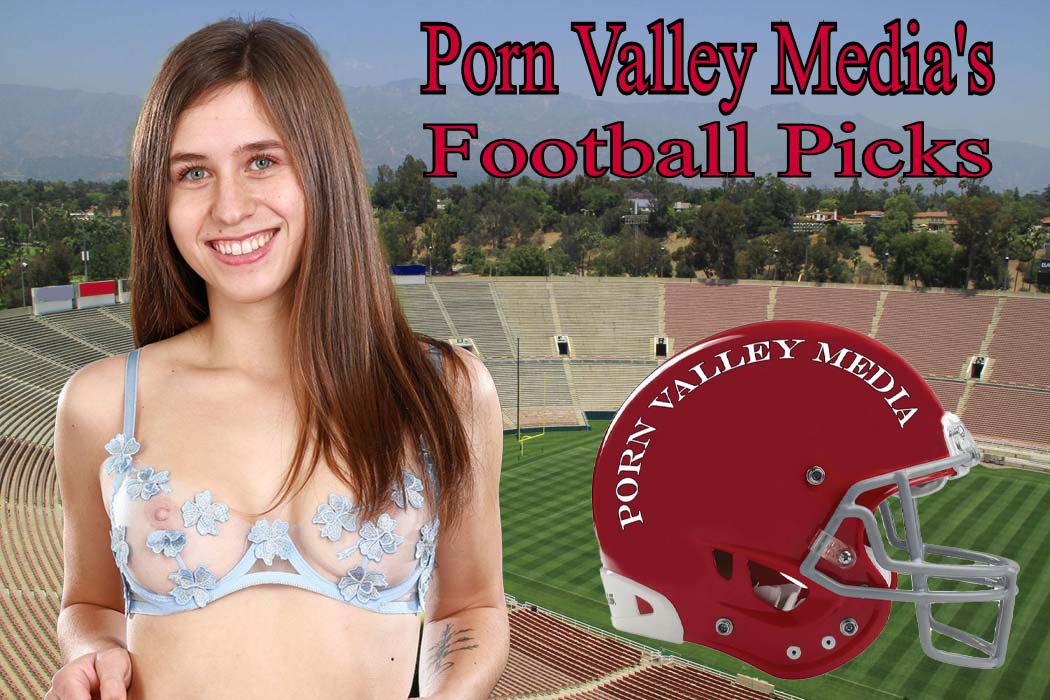 Kansas City @ Los Angeles Chargers – Both teams have been inconsistent this year with the Chiefs relying on their defense as their offense gets settled. Both teams had success with big wins over the weekend. This could be a high-scoring affair. Chiefs 34 Chargers 27

Las Vegas @ Cleveland – The Raiders had their doors blown off in KC last week while the Browns hung on to defeat the Ravens at home. The Browns defense and running attack will determine the outcome as Baker Mayfield will miss the game with a positive Covid test. Browns 31 Raiders 27

New England @ Indianapolis – The league’s number one defense and a reliable offense will be to much for the Colts. Patriots 27 Colts 20

Dallas @ New York Giants – The Cowboys defense is playing outstanding, but their offense needs to turn it up a bit. The Giants may be what the doctor ordered. Dallas 34 Giants 20

Tennessee @ Pittsburgh – There is still hope for the Steelers as Big Ben continues his farewell tour, but any hope of a playoff shot looks monumental. The Titans beat up on the Jags last week, but they’ll have to bring their A game to take out a prideful Steelers team. Titans 27 Steelers 20

New York Jets @ Miami – It’s official, the Jets have been eliminated from the playoffs. What a surprise. The Dolphins ride a 5-game winning streak into this game with hopes of getting a wild card in the playoffs. Dolphins 31 Jets 24

Washington @ Philadelphia – Both teams are still in the playoff hunt but the advantage in this game goes to the Eagles with a better offense. Eagles 24 Washington 20

Arizona @ Detroit – I was riding high on the Lions after their win against the Vikings then they went out to Denver and got kicked squarely in the nuts. The Cardinals are coming off a loss to the Rams. That’s bad news for the kitty cats. Cardinals 37 Lions 27

Carolina @ Buffalo – The Bills poured their guts out in that overtime loss to the Buccaneers Sunday so I wouldn’t be surprised they’ll be a little flat this weekend. No matter, they should still be able to handle the Panthers. Bills 34 Panthers 24

Cincinnati @ Denver – Both teams have a shot at the playoffs. The Bengals need more consistency on both sides of the ball. They’ll need to back their defense as the Broncos are shaping up to have a solid running attack. Bengals 27 Broncos 24

Atlanta @ San Francisco – Remember when the Falcons were in the NFC West? No point just wondered. Anyway…Both teams still have outside shots at the playoffs and the Falcons are an excellent road team. The 49ers had a wild overtime win on the road in Cincy last week. Looks like the 49ers are back on track. 49ers 31 Falcons 24

Seattle @ Los Angeles Rams – The Rams defeated the Cardinals, but they continue to be inconsistent. Seattle has won their last two games and need to win out to have a shot at the playoffs. Rams 34 Seattle 27

Green Bay @ Baltimore – The Ravens will need a healthy Lamar Jackson if they have any hope of defeating the Packers. The Packers had better become interested in playing 4 quarters of football instead of waiting till the 4th quarter to win as they did against the Bears last week. Packers 31 Ravens 24

New Orleans @ Tampa – The Buccaneers survived with their overtime win against the Bills, so this is not the time for a letdown by taking the Saints lightly. Tampa 30 Saints 17

Minnesota @ Chicago – Believe it or not, the NFL still lists the Bears as ‘In the Hunt’ for a playoff shot. Please. The Vikings on the other hand have a lot to play for. They have a real shot at a wild card. But a loss to Chicago could cost them that shot and their coach’s job. Vikings 27 Bears 24