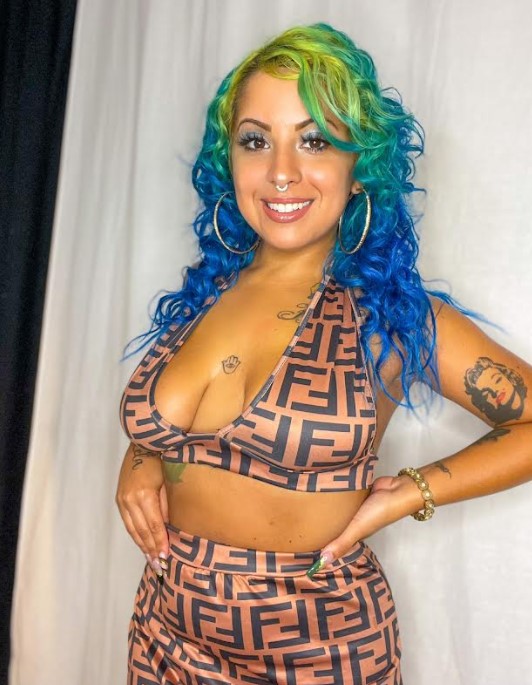 “Spanish Barbie gave me a run for my money in that scene,” said Brick Cummings. “It was dope working with her and she squirted a couple of times so we made a mess you would say. As always, my mentor and guide TJ was amazing in laying out the scene and style we would use. It’s amazing when a project comes together for everyone to feel good about.”

His irresistible costar shared similar sentiments about their sizzling scene.

“Working with Brick was a blast,” said Spanish Barbie. “He was really cool to work with. And I been wanting to work with TheFlourishXXX for the longest time. To finally have it happen and I brought my concept to them, and we made it happen was awesome.”

Don’t just take their word for it! See the trailer now https://tour.theflourishxxx.com/trailers/Lucky-Uber-guy-gets-Spanish-cakes.html.