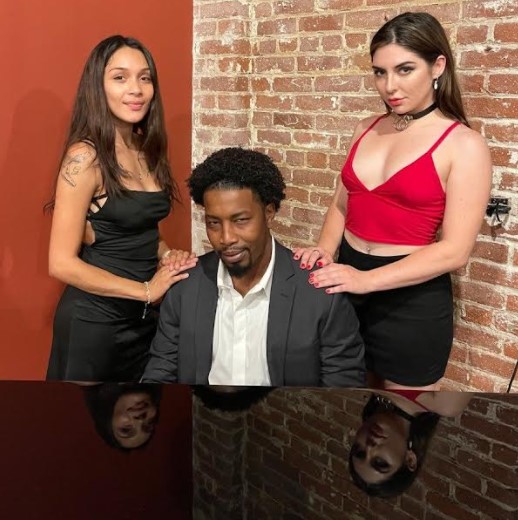 Not if Isiah has anything to say about it.

“Working with Keira is always a blast,” said Isiah. “This time was especially unique as it was an evening shoot, and I was in SWAT gear. We had a funny moment when she slapped me as part of the scene, and I didn’t know where it was going to come from!”

“Isiah has been one of our go-to men who can really carry a scene soup to nuts,” said Mr. Flourish. “This was the first time he and I were opposite in real time and both of us are very quick twitch thinkers, so it made excellent banter. Isiah also plays SWAT in an upcoming episode of our Captured series opposite of Gianna Dior and that was amazing as well that we will launch soon.”

See the trailer for the new Captured scene now at https://tour.theflourishxxx.com/trailers/Captured-Episode-05-Swat-Crew-Gone-Dirty-Anal.html.

See a trailer for the blistering hot scene now at https://tour.theflourishamateurs.com/trailers/Margarita-Lopez-strapon-Anal-sex-Annie-Archer.html.