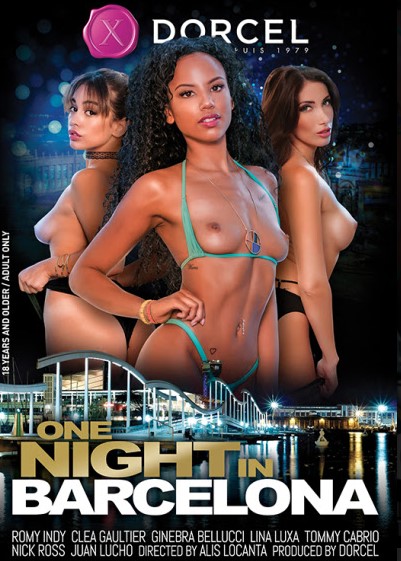 ­
Chicago – Dorcel, a major player in pleasure for all, received two awards at The 39th Annual AVN Awards ceremony held on January 22 in Los Angeles.

The French company, which is committed to responsible adult pleasure, was awarded the Best International Production trophy for the film One Night in Barcelona, directed by Alis Locanta.

At the end of 2021, Dorcel consolidated its status as the most awarded European adult studio by winning two awards at the XBIZ Europa Awards with the Studio Site of the Year award going to Dorcelclub and an installment in the Luxure series earning Glamcore Movie of the Year.

These awards, presented by AVN and XBIZ, add to the extensive collection of international awards Dorcel has received.