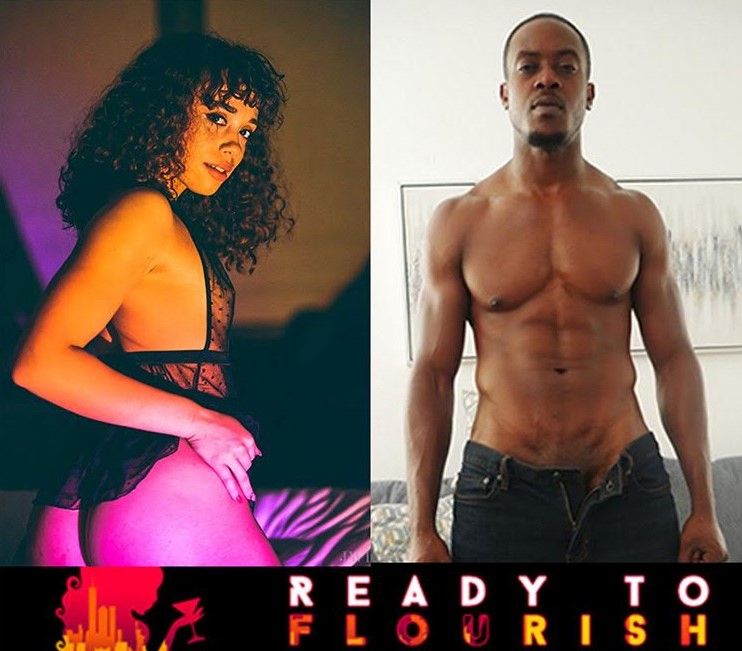 A lesser man would have simply unloaded right then and there in her mouth but rising stud Brick manages to keep his cool. He eats her out then let’s her ride his rod in several rooms as the action goes from the bed to the bathroom to the shower. Willow simply can’t get enough of Brick or his thick dick!

“This was my second time working with Brick and I felt this time was even more chemistry,” raved Willow. “I have some major scene coming out so this whirlwind entry into the adult industry has been a fun roller coaster thus far!”

The scene was lensed by the latest member of the Flourish family Mark Canon.

“It was an honor to be part of Team Flourish Florida production crew,” said Canon.

Willow went on to praise the company as well as CEO, TJ.

See it now at https://tour.theflourishxxx.com/trailers/Willow-Ryder-lures-Brick-to-her-Red-Light-Lair.html