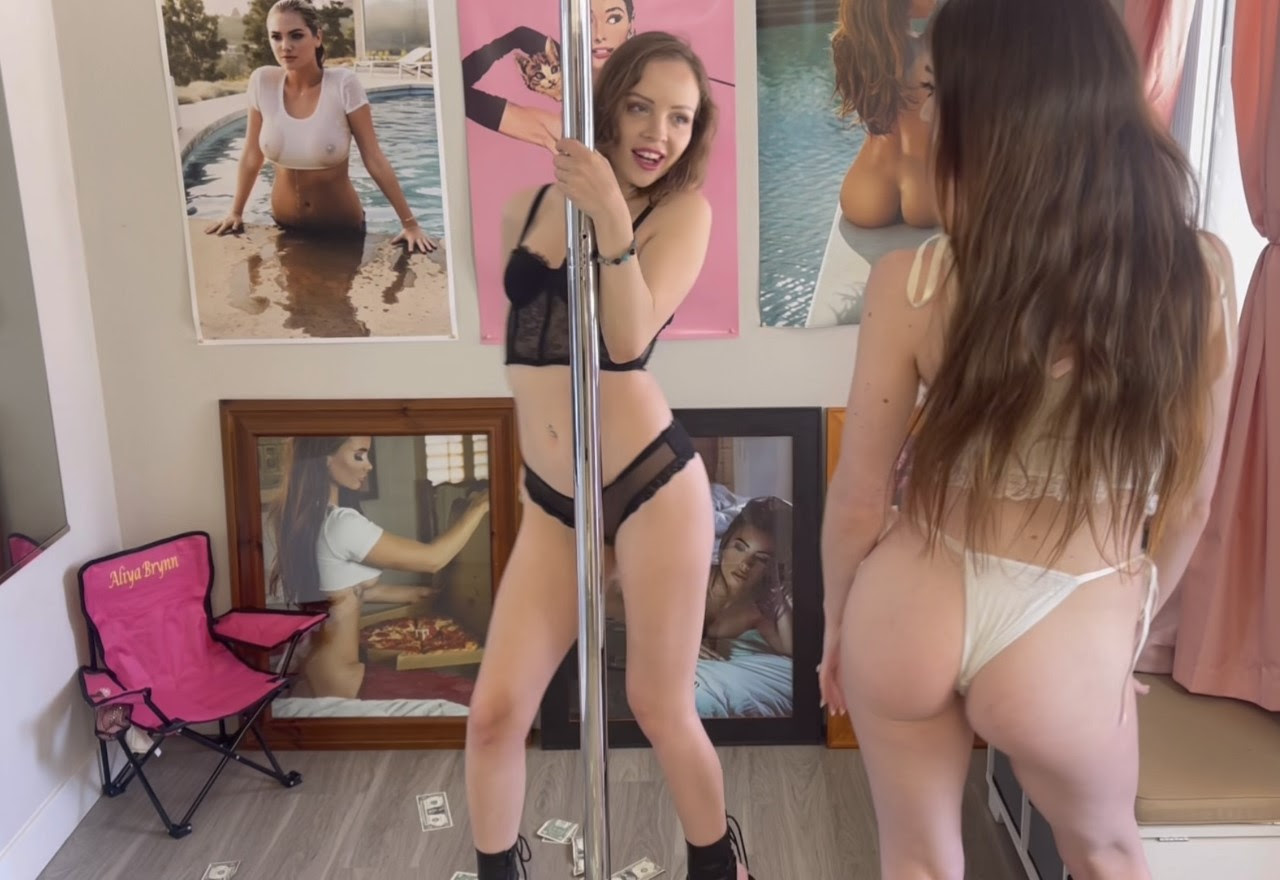 Chicago – Gorgeous young starlet Aliya Brynn took a break from her busy filming schedule to release three hot new scenes on her ManyVids and OnlyFans platforms this week. The multifaceted beauty first dropped a boy girl scene called Young Couple Making Love starring her and French Brutus that left her floating on a cloud of bliss! According to Aliya, their sexual chemistry was off the charts.

I Love Fucking You Daddy was filled with dirty talk while Aliya hooks up with her lover in POV, giving you sloppy head and a good hard fuck combined with a few vape hits thrown in for good measure. Anyone who has ever dreamed of being with the young stunner is in for the treat of their lives as she gives you the royal treatment then demands that you unload on her breathtakingly beautiful face.

“You give me the best wettest facial,” Aliya explained, “and I thank you so much for it!”

See Young Couple Making Love, Strippers Fuck the Club Guest, and I Love Fucking You Daddy on ManyVids at aliyabrynn.manyvids.com/ and on OnlyFans  at https://onlyfans.com/AliyaBrynnxxx. 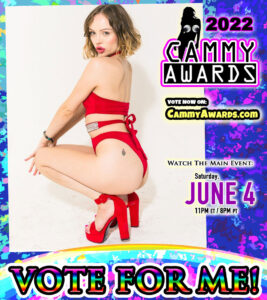 My Best Friend’s Sister 2 from BANG!

Zerella and Harley Show Off their Skills

Down The Rabbit Pole