Don’t Miss Out on Her Free OnlyFans Summer Promotion

Chicago  – Aliya Brynn stars in a new DVD release from Digital Sin. Another Man’s Wife 9 features the flawless beauty in all her glory doing what she does best. The eight scene four hour hotwife compilation came out earlier this month. The scene itself, Aliya’s Husband Spreads Her Boundaries, stars the petite and proud newlywed hotwife with Robby Echo. It originally came out on New Sensations site, HotwifeXXX.com late February of this year.

Catch a preview of the scene in the trailer now at https://www.adultdvdempire.com/3313007/another-mans-wife-9-porn-movies.html?partner_ID=46386249.

Aliya Brynn has been hard at work, shooting new content for her platforms in between starring in several major new shoots teased on her social media. With every performance being more alluring than the last, it’s hard to wait for new Aliya releases! That’s why it’s more important than ever that fans take advantage of her free OnlyFans to see her latest available releases!

Join in the fun at https://onlyfans.com/AliyaBrynnxxx. 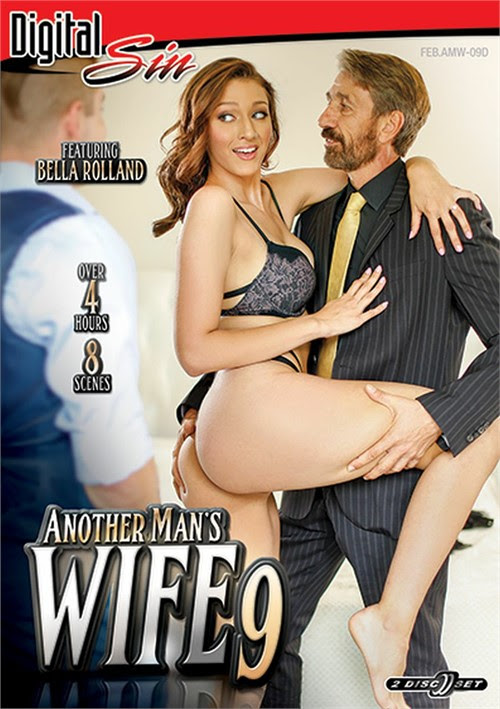 We Swing Both Ways 5 by Devil’s Films

When Siblings Attract 9 from Digital Sin