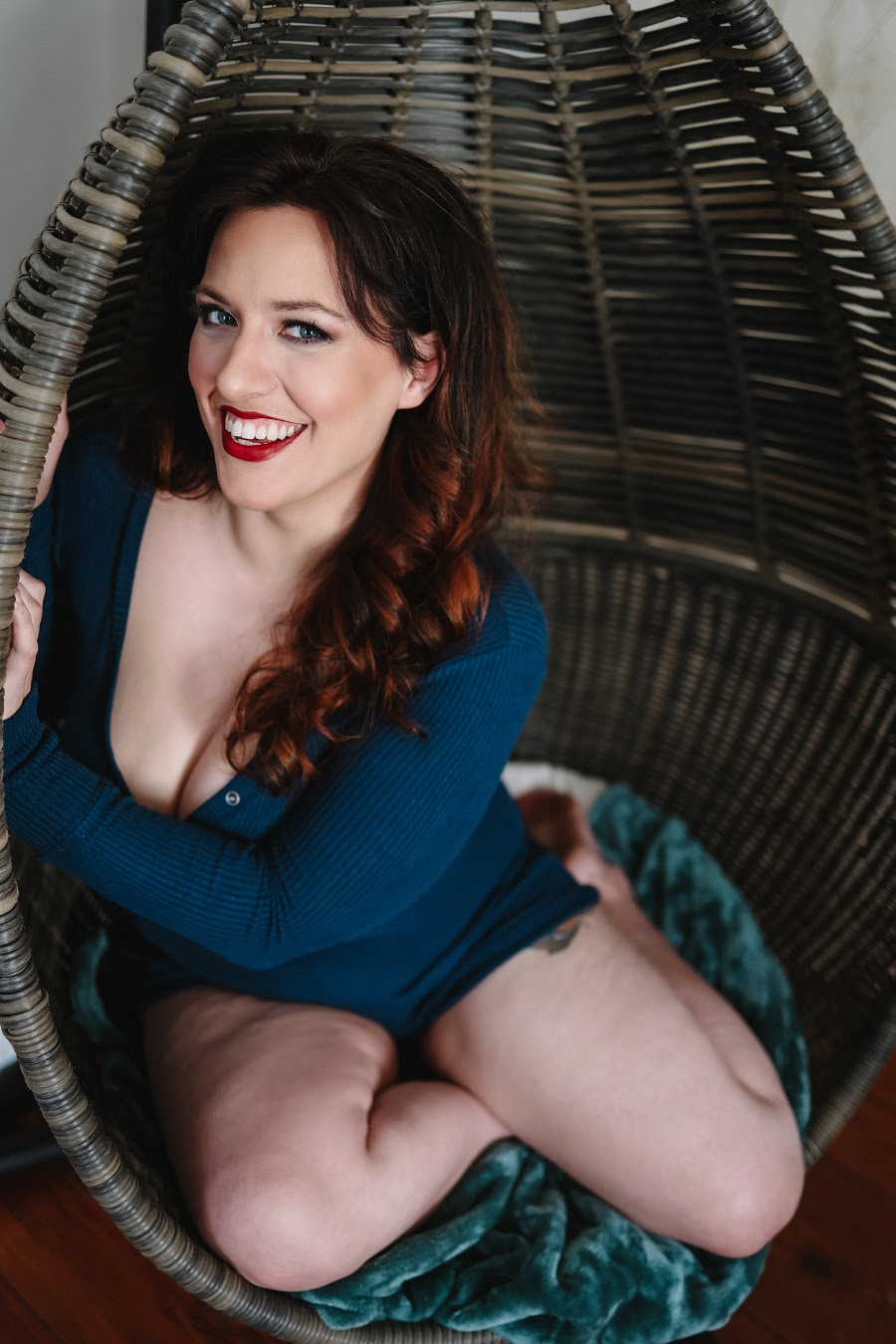 Chicago – Media personality, content creator, podcast host and TTRPG influencer Cate Osborn – known to fans and friends more informally as Catieosaurus – is set to make her way to Gen Con 2022 in Indianapolis as a featured guest during the long weekend of August 4-7th.

The original, longest-running and busiest gaming convention in the world for fans and trade exhibitors will shine a spotlight on Osborn as she attends to make several interview and actual-play guest appearances and to raise awareness for neurodiversity and disability in TTRPG spaces.

“I am thrilled to return to GenCon to see old friends, make some new ones and share my experiences with like-minded gaming fans that made the trip to the Indiana Convention Center for The Best Four Days in Gaming,” said Osborn.

“This year I am particularly excited to be asked to run a one-shot of Epidiah Ravachol’s award-winning horror-based game, Dread. The game will be played live onstage in ICC 101 and streamed to GenCon’s Twitch channel. Most importantly, we’ll be fundraising for The Trevor Project: a not-for profit that focuses on suicide prevention efforts among LGBTQIA+ youth. The audience will have the opportunity to donate in order to affect what happens in-game, so it should be a really fun and entertaining evening!”

Cate’s popular DnD character, Newt Inline, will be making a triumphant return to the stage on Friday at 12pm for the Stars of TikTok Dungeons and Dragons One Shot. “It’s an incredible group of creators- I’ll be sharing the stage with Markeia McCarty, Haley Whipjack, Nur-D, OneShotQuesters, Erik Gude, Kurt Wise, ThatGreyGentleman and our DM, Dicecream Sandwich.

Cate Osborn, aka Catieosaurus, is a certified mental health and certified Neurodivergent sex educator, content creator, podcast co-host of ‘Catie and Erik’s Infinite Quest – an ADHD adventure’, advocate in tabletop roleplaying games and relationship spaces and online media personality with a community of more than two million followers and 500 million views/fan engagement on OnlyFans, TikTok, Twitter, IG and Twitch, where she creates informative videos that inspire and uplift others in need of positive reinforcement and support.

Prior to her advocacy work, Osborn held the position of Entertainment Director at Fairburn’s Georgia Renaissance Festival, and was an actor and teaching artist at the American Shakespeare Center in Staunton, VA. She holds two master’s degrees in Shakespeare and a BFA in Theatre, and, after a formal ADHD diagnosis at age 30, now prioritizes educating others on the importance of maintaining mental health while also struggling with the ups & downs of depression.