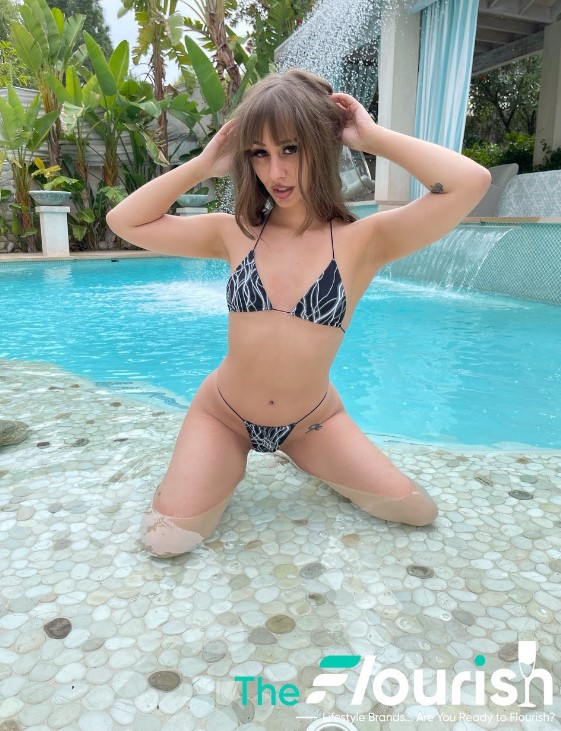 This week their proud to announce the release of Captured Episode 11. The 4K scene stars Tommy King and Gracie Squirts bossing up on Air Thugger and Josh as they catch the two trying to rob the girls’ stash house for jewels. Thugger works for Marsallas Flourish and thought he could make an easy payday for him and his pal but didn’t plan on the ladies flipping the script.

The girls take the guys to a secluded spot in the back. Gracie takes Josh to dispose of him, but Tommy has other plans with Air Thugger. He’s happy to eat pussy and ass to stay alive but the two discover they have surprising sexual chemistry. She works his cock good for a massive load to swallow!

“This scene wasn’t about clip sites or alternative sites, it is for the diehard Captured series fans who come directly to the website, fans who want to see Tommy King BOSS UP, fans who want to see Gracie get wicked on a guy, and fans of Air Thugger as he shows his range has grown, both acting and artistically,” said CEO TJ. “We always love and WANT to work with Tommy. She has the green light. Just like we have grown she has grown so the evolutions of both of us is great to take in and push each other to be great!”

Tommy King said it was great working with Thugger and TJ.

“TJ is very creative, it’s my second shoot with The Flourish and Air Thugger was a name I gave him on a list of guys I’d love to work with,” Tommy said. “Chemistry was on point and had a great time!”

Air Thugger echoes his costars sentiments to a T!

“This was my second Captured shoot, and it was a good one,” he explained. “Working with Tommy was a blast and seeing the Flourish team and the growth was great.”

Enjoy a sneak peek of the sexy action now by visiting https://tour.theflourishxxx.com/trailers/Captured-Ep-11-Tommy-King-and-Air-Thugger.html.